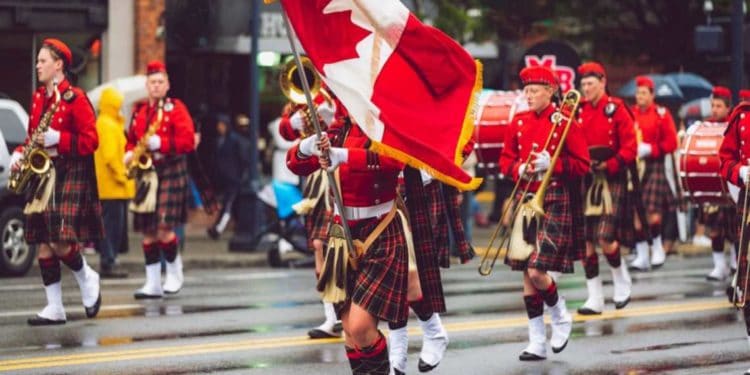 A Central Bank of Canada CBDC appears to be underway if a job positing for a CBDC project manager is anything to write home about. The financial institution has been working behind the scenes to develop its native central bank digital currency (CBDC).

After a job posting for the position of the projects’ manager on June 11, the financial institution says the project will reinvent central banking while putting into consideration the current Canadian fiat currency. The institution went on to note:

The Bank of Canada is embarking on a program of major social significance to design a contingent system for a CBDC, which can be thought of as a banknote, but in digital form.

Although the Central Bank of Canada CBDC job posting does not have details about skills sets, all indications are that the financial institution is set to dive into the murky digital currency waters. Both the project and position are still scanty. This also goes to the currency features.

The only details available about the Central Bank of Canada CBDC project is that it will offer superior privacy features that fiat does not offer. It goes on to hint that the currency will be available to the unbanked and none mobile users.

It is clear that the digital asset will be designed for the vast majority of Canadians. This will compete directly with the existing banknotes. It will not require electricity to access the envisioned currency. This will drive crypto adoption and build confidence to traditional fiat users.

As per the job post, it is not clear the underlying technology the CBDC is set to ride on. However it might follow the token or account based models. It is anticipated that the project manager will give direction of the model to be adopted during piloting.

The Central Bank of Canada CBDC is not the first of its kind; countries like China are working of digital Yuan. Other countries have been toying with the idea and crypto enthusiasts are watching the space keenly to see the final product launch.