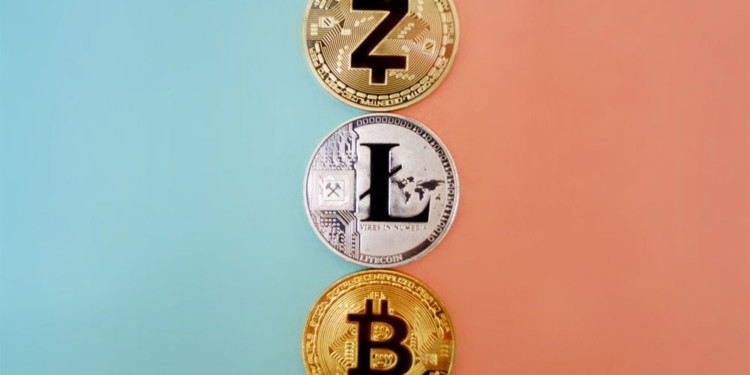 China Electronic Information Industry Development (CCID), a research institution which is directly under the Ministry of Industry and Information Technology of China, has recently released its latest publication of Global Public Blockchain Technology Assessment Index. The assessment was intended to assess the most effective cryptocurrency in the market; EOS topped the rankings while Tron and Ethereum occupied the second and third ranks, respectively.