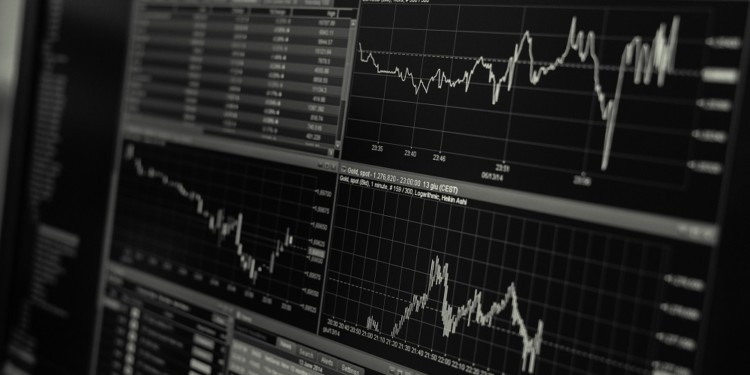 As countries continue to key into the Central Bank Digital Currency (CBDC) technology, the tech has proven to have its privacy limitations (CBDC privacy implications). This is according to doctoral research that explains how states try to regulate cryptocurrency. The primary contention about CBDC brought up in the research:

Storing immense amounts of data in a centralized location has not always been successful, often leading to data breaches and leaks. Furthermore, there would be easier access to data since hackers would only have to compromise a smaller number of nodes, compared to the amount of nodes in a public decentralized network.

Due to the prevalent use of cryptocurrency in all parts of the world as an alternate means of payment, many countries now intend to use the CBDC to monitor the spending habits of individuals:

These personal details and data could then be shared with third parties, such as law enforcement, which currently require a warrant to investigate the spending habits of an individual.

However, according to the research, using cryptocurrency has a severe effect on the global economy likewise, the role of the state. Cryptocurrency evades central bank control over money supply as it is a peer-to-peer payment network that facilitates the sharing of information between persons without an intermediary. Thus, the concern about CBDC privacy implications is valid.

As earlier mentioned, many countries have begun preparing to launch their own CBDC. China comes first in the list of countries already preparing their CBDC as the Asian country has made remarkable process in launching its digital Yuan. Set to launch later this year, China banks have begun testing cryptography password toward launching the digital currency as they are said to be trying to oust the US dollar from being the primary global currency.

European Central bank, also being headed by Christine Lagarde, has begun researching into the outcome if Europe launches its own CBDC. According to Lagarde, the research was aimed at ensuring Europe plays an active role in promoting cheap and speedy payment transactions, likewise exploring the benefits of having a CBDC.

Reportedly, other countries looking at researching on central bank digital currency are Switzerland, Japan, Canada, Sweden, and Britain. These countries have organized a meeting to analyze on collaborative research on digital currencies in Washington.

The Bank of Canada is no doubt part of countries looking at adopting its own CBDC. This is to curb threat decentralized crypto pose after several years. Canada’s CBDC would be centralized, thereby be under banks’ control, and the institution will be able to regulate transactions in the network.

According to reports by the Bank of Canada, around five percent of Canadians make use of decentralized crypto like Bitcoin and own it. However, Canada’s CBDC would be run on a private blockchain, thereby hindering transparency, unlike the government’s centralized model.

These pivotal points were clearly pointed out in the thesis:

Government-owned digital currencies would likely run on a private blockchain, reducing transparency due to their centralized governance model. Private blockchains attempt to take advantages of blockchain technology without giving up all of the control. This centralized approach increases the risk of a single point of failure as all of the data is stored in a single system.

Traditional cryptocurrencies are decentralized and the transactions are validated and governed through consensus. This means that a majority of the nodes in the network would have to agree that a transaction occurred in order for it to be validated.

The author begs for a reconsideration of the CBDC as it will lead to an unprecedented level of state surveillance on the financial accounts of private individuals. As more government and institutional monitors private finances, citizens – whose accounts will now be encroached upon by the CBDC – must ask themselves whether central banks are the right institutions to develop new digital currencies.