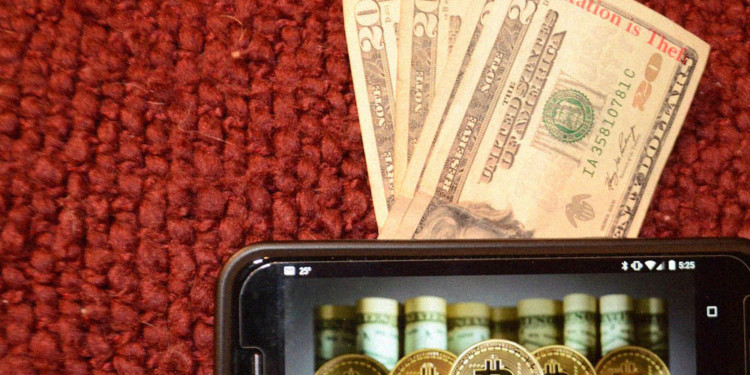 In a recent study conducted by the University of Luxembourg, the potential of Central Bank Digital Currencies (CBDC) was analyzed. The author Hossein Nabilou is a researcher at the University’s Department of Law, Economics and Finances who has received his doctorate previously.

The report titled “Central Bank Digital Currencies: Preliminary Legal Observations” discusses the of the possibility of the European Central Bank launching a CBDC. The report elucidates both the applications and the drawbacks of launching a CBDC on the ECB and on the entire Banking Sector as a whole.

The author started by discussing the influence of cryptocurrencies on the banking sector and about their applications. Then the author added that even in the beginning the cryptocurrencies threatened Banks and could upset the stability of the current monetary system.

Many countries are still interested in CBDCs despite the failure of Venezuela’s Petro and the central banks are continuously observing and studying these cryptocurrencies while some are considering to launch their own CBDC’s.

Then the report discussed the drawbacks of CBDC ’s by saying that the CBDC’s would not require an Intermediary and allow clients to view their balance sheet. Therefore, there would be no need for holding balances in a bank. This confirms the past fears that the cryptocurrencies will upset the balance of the current monetary system.

Although many nations are still keen into CBDC’s South Korea has another opinion. The country’s central banks have issued warnings over CBDCs and have said that violating would result in agency’s taking strict measures.