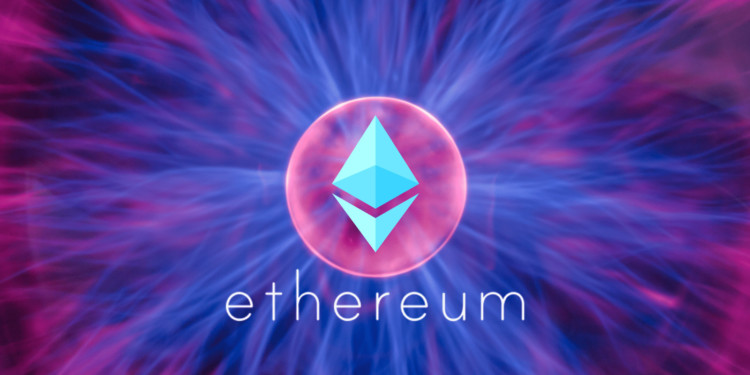 CasperLabs Ethereum proof of stake just went live. CasperLabs, an Ethereum development firm, has launched ‘Highway,’ the company’s first-ever PoS (Proof of Stake) implementation that is correct-by-construction. It is provably safe and live as well.

As per the official press release, the firm states that consistency in operation depicts that a protocol is safe to use. At the same time, if a decision is guaranteed, it shows it is live as well. Highway has both these characteristic feature, and hence, it is provable and lives. The studies were backed by a comprehensive research paper that underlined various other features of ‘Highway’ as well.

Casper has delivered the ideal Ethereum PoS implementation in the form of ‘Highway, What’s more, important is that it is open-source software that offers much more functionality to the developers. They can build many more tweaks and features to this software, making it flexible. Its first version was launched in May 2018 and became quite popular with the developers.

The press release further mentions that Blockchain Week in San Francisco was where the project was first announced. It states that ‘Highway’ project has been launched, keeping in mind the ability to customize the project since it is open-source. Also, this innovative approach will instill passion in the developers to create more new things that will benefit the crypto community at large.

Lead software developer at CasperLabs, Michael Birch, has shared his views at the launch event. The CasperLabs Ethereum proof of stake software’s ability to launch smart contacts was displayed at the event. Programming language Rust was used to create an illustrative smart contract. CasperLabs truly displayed an innovative crypto product at the event.

CasperLabs conducted a Series A funding round and has raised approximately fifteen million US dollars ($14.5M). The round by Terren Piezer, the chairman of Acuitas Group Holdings and a renowned international financier. His name is enough to propel the firm to launch more projects in the future as well.