Cardano to Establish a Blockchain Academy in India 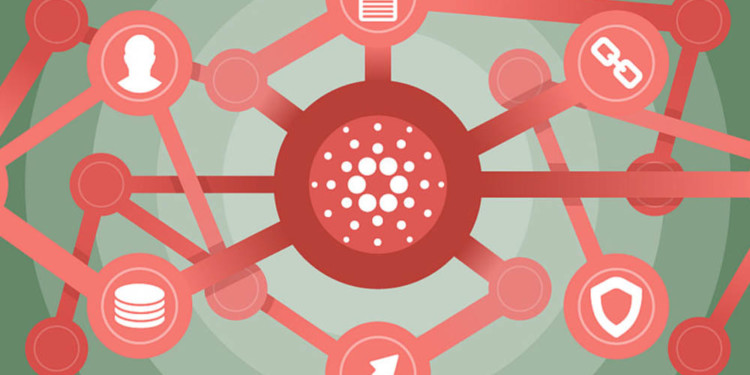 In the past several years India has emerged as a technological powerhouse. India has some of the greatest professionals in various fields including Engineering and Finance. Moreover, the IT market in the country has a net value of almost one hundred and sixty billion dollars ($160 b), which is expected to double up in the next 5 years.

Cardano (ADA) acknowledges this fact and has therefore decided to open a blockchain academy in India dubbed as EMURGO academy.

Cardano is home to ADA cryptocurrency and EMURGO is the company’s commercial and venture arm. EMURGO is responsible with the venture into India and hopes to train developers in order to give them expertise.

Moreover, as the academy will be an extension of Cardano’s system it will increase blockchain adoption in the region where most of the people are unfamiliar about it.

Blockchain and cryptocurrencies being a relatively new technology lack the number of developers needed to support their growth. Many major companies and institutions have established research divisions and groups that have proven very successful and fulfills the need of blockchain developers.

The officials in the company believed that blockchain technology will grow even larger and would, therefore, need a huge number of experts in various of its sectors. The academy is established in hope of achieving that.

The idea was welcomed across the nation by government officials, academic experts and even on an individual level.

This development is not only a step towards mainstream blockchain adoption but also shows that cryptocurrencies have come a long way and people are expecting a lot from it in the future and therefore working to make it succeed.