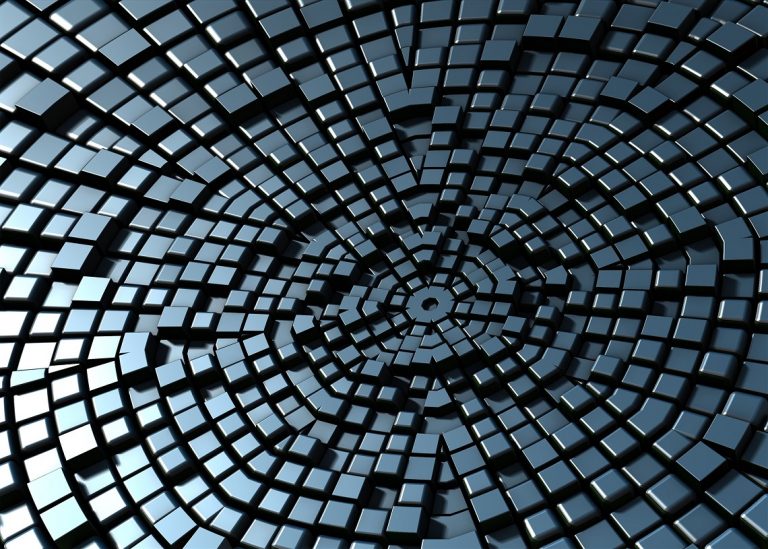 Cardano price prediction is still bullish as the market continues retracing from some of the upswing seen last week. ADA currently tests the $0.35 support.

The overall market today is sending mixed signals. Bitcoin so far has lost 2.68 percent, while the second-largest crypto – Ethereum, has gained 2.94 percent.

Cardano Price Prediction: ADA ready to reverse higher after test of the $0.35 support?

Since Cardano set a local high of $0.40 on the 17th of January, it has continued to move downwards in a slow and steady retracement. The market is likely to reverse as several technical support levels are close. This should finally allow ADA/USD to break above the $0.40 mark and continue the overall several week bullish momentum.

When considering the previous Cardano upswing, which resulted in a price increase of over 35 percent from the low of around $0.30 to the high of $0.40. ADA could move as high as $0.45 level.

As mentioned in our yesterdays Cardano price prediction, Cardano still prepares for a move above the $0.40 mark. Several key support levels are close to the price action.

ADA/USD 4-hour chart – the trend is ready to continue

For Cardano, several strong support levels are close. First, we have the $0.35 support that has reversed the market several times on the 7th and 10th of January as a resistance. After ADA/USD broke above it earlier last week, it has now become a strong support level to watch.

The next key technical support to watch is the several week ascending trendline. The trendline was confirmed with a third touch on the 15th of January. After the third touch, the market immediately spiked by over 35 percent, resulting in the current yearly high of $0.40.

The area between 50 and 100 (seen as a red and blue line on the chart) period moving averages has also historically provided strong support. ADA reversed from these points several times this month as the price could not move below the 100 MA even for a short while.

Therefore, ADA/USD is supported by both the moving averages and the several week ascending trendline in a very clear ascending channel. As long as these key technical supports are not broken, the analyst expects further trend continuation over the following weeks.

If the current support breaks, the next one to hold the price is around $0.33. If the price of Cardano stays above this support and the previously mentioned channel of MA`s, along with the ascending trend line, the trend should continue.

ADA/USD should see further upside today or tomorrow as the $0.35 support invites traders to start opening long positions once again. However, if it breaks, the next support is located very close – around $0.33 level.

Cardano should stay above the support channel of MA`s and the ascending trend line. However, if the channel breaks and ADA/USD moves below it, the Analyst expects a much larger several week retracement.

There are no signs of possible trend failure for now. Therefore a long position entry opportunity could soon be available. Ideally, ADA should move a bit lower and trade sideways for some time to retest the previously mentioned technical levels.

A price target for the next upswing is around the psychologically important $0.40 level.

Additionally, check out our Cardano Price index report for sentiment analytics and signals.