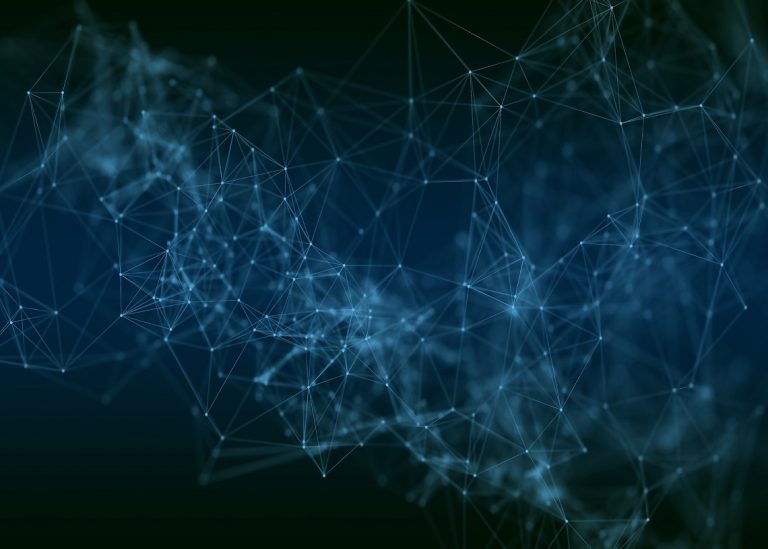 Cardano currently trades around $0.36, having a market cap of $11 billion. After several days of sideways movement, ADA has finally managed to break higher after a brief retest of $0.28 support as predicted in our Cardano price prediction yesterday. ADA/USD has set a new yearly high as it peaked at $0.367 hours ago.

ADA/USD has been trading in a symmetrical triangle pattern for the past days after several day bullish moves resulted in a new yearly high of $0.358 earlier this month. Since then, the price has been setting lower highs each time it finds support and reverses.

This week, ADA made both a higher low around $0.28 and a lower high around $0.33. Both of these turning points resulted in clear respect of the symmetrical triangle pattern.

Today, the price of Cardano finally made its decision on where to go next. A clear breakout above the $0.33 resistance, as well as the descending trend line, was made.

The price of Cardano has increased by more than 14 percent over the past 24 hours. As mentioned before, a clear breakout was seen today. Cardano broke above all three previous highs of $0.33, $0.34, and $0.358. Therefore, we can expect further bullish momentum in the upcoming week.

Before the break-out, ADA retested the previous minor support area around $0.28. An obvious rejection was seen around this level, inviting traders to enter the market in preparation for another breakout attempt. This time it was successful.

Seeing as the previous bullish wave, seen from the 3rd of January to the 7th of January, resulted in a more than 100 percent gain, the market is expected to continue in a similar way, moving much higher in the upcoming days.

For the current move of Cardano, the next resistance could be seen around the psychologically important $0.4 level. Other than that, there are no clear resistances ahead, and ADA/USD could keep on moving higher over the weekend.

In case a rejection for further upside is seen later today. A good support level to watch out for with ADA is the previous minor high of $0.33. The $0.33 level, together with the several week ascending trend line, will likely offer support for ADA once again.

The retest then could be used to enter a long position with the expectation that the price will continue moving higher next week. If this area does not hold Cardano in place, we will likely see a much larger mid-term reversal during the remainder of this month.

Cardano has spent several days in an increasingly tighter range, which formed a symmetrical triangle pattern. Earlier today, the pattern broke with a strong bullish impulse to the upside. All three previous local swing highs could not provide enough resistance, resulting in a new yearly high being made for ADA/USD.

Currently, the price should have a short-term correction, which would retest the previously mentioned resistance levels as support. Additionally, several week ascending trend line will likely offer additional support for ADA.

Right now, the best move would be to stay on the sidelines and wait for Cardano to make a confirmation pullback. This would allow for the best risk/reward setup in preparation for further upside over the upcoming 24 hours.

While awaiting the pullback, check our Cardano Price index report. 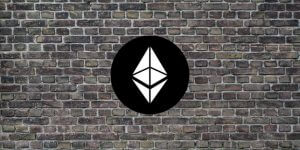