Cardano price prediction: ADA to see a rise towards $0.1166 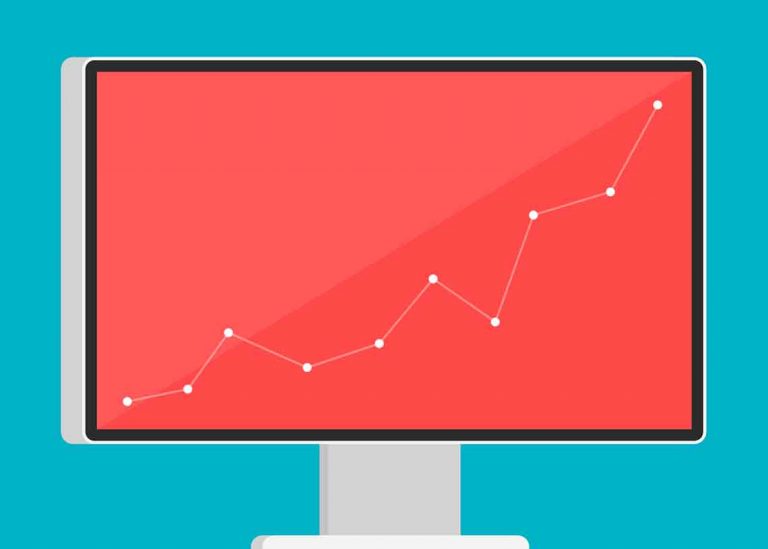 The Cardano price prediction by Vince Prince has suggested that the price will eventually rise towards the $0.1166 level. The cryptocurrency may see a downtrend towards the bottom of the triangle before seeing a rise, per the analyst’s idea. While other altcoins are rising Cardano ADA is comparatively shaky.

Most of the leading altcoins trended upwards on the 16th of November. The crypto market still appears green while the ADA price moves towards the $0.107 level. At the time of writing, the ADAUSD pair was marked at the $0.1060 level on Bitifinex. The highest price was recorded to be $0.1066, whereas the lowest price for the day was recorded at $0.0985 at the very beginning of the 24-hour trade.

Cardano price prediction: What to expect?

The price has approached the upper boundary of the triangle. The cryptocurrency has been traveling inside this triangle since the 6th of November. The analyst believes that the price will move towards the bottom of the triangle to complete the wave count after being rejected by the multiple resistances. The cryptocurrency is currently testing the upper boundary and the flat resistance at $0.1060.The Exponential Moving Average supports the price marked in green.

Per the analyst, once the price moves towards the lower boundary, it will bounce towards the upside and escape the triangle. The upward escape will allow the price to confirm the breakout by retesting the broken trend line, followed by an ascension across the $0.1060 resistance. The target price for this trade is marked at the top of the setup, at $0.1166. The stop-loss for the trade lies at $0.09583.

What’s next for Cardano?

Looking at the chart below we can see that Cardano is inside a triangle pattern and it is getting squeezed by multiple moving averages in this region.

The moving averages are the 20, 50, 100, and 200-Day Moving Averages. The analyst expects a move from Cardano over the next few days. The price is expected to break towards the upside from this triangle pattern and move towards the $0.150 level.

The stop-loss for the trade was marked at $0.091. Bitcoin BTC is still looking great, and the analyst believes that the ADAUSD trading pair will follow Bitcoin’s movements. The analyst added that traders should wait and see the direction in which the triangle breaks before investing in or pulling out of this trade.

The Bollinger bands showed an increase in the expansion towards the end of the trade. This shows that the price volatility for ADA increased during that time.

The Relative Strength Index (RSI) can be seen in the neutral zone, at 48.59. This means that the coin was neither oversold, not overbought at the time of writing. The Moving Average Convergence Divergence (MACD) line moves towards the signal line that lies above it. The histogram size is also decreasing in the negative region. This means that Cardano may turn bullish next.