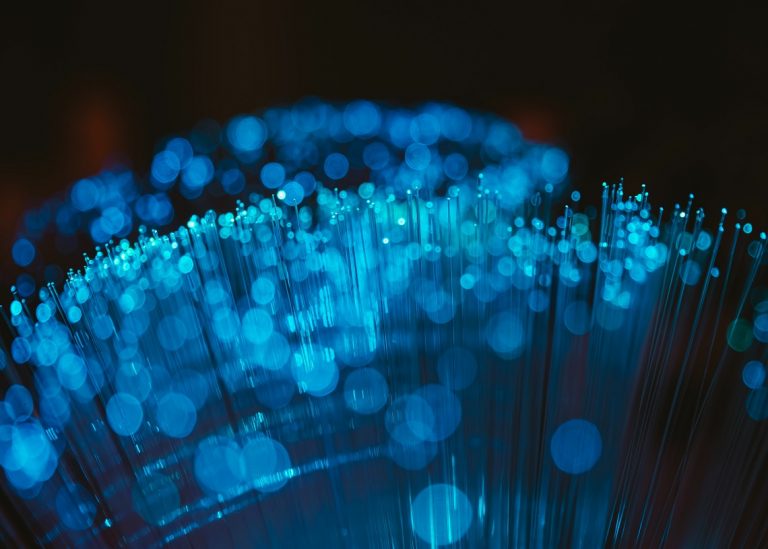 Cardano price prediction is still bullish. The price has retested the $0.33 support once again with a rejection. Therefore, the analyst predicts further upside.

The overall market continues to be bearish as almost every major crypto is in the red. An exception is Polkadot(DOT), which has managed to gain just over 4 percent during the past 24 hours.

As mentioned in yesterday’s Cardano price prediction, ADA is still bullish overall. The previously mentioned support of $0.35 was broken in a clear way. However, the next support of $0.33 did hold the price in place.

Since ADA/USD has not broken the previously mentioned ascending support levels of both the several week trendlines and the area between 50 and 100 period moving averages, the overall mid-term trend is still in play.

ADA has remained flat during the past 24 hours as it has only gained around 0.5% with a volume of $3.2 billion. However, when looking at the chart, some volatility can be seen during this period.

Earlier today, Cardano did attempt to move higher after the first test of the $0.33 support. However, it was stopped at the $0.38 price mark. This means that the traders do want a further upside and demand is there. Therefore, another test before a continuous movement upwards is expected.

As of writing, ADA/USD is printing a strong rejection candle close to a very strong support area. If Cardano manages to close above the $0.35 mark, the analyst expects further upside today.

The $0.35 is crucial as it offered resistance several times during the past month and is likely to do so once again. Additionally, the previously mentioned support of $0.33, as well as the several week trendline, and the area between 50 and 100 period moving averages, continue to offer very strong support.

As long as these levels hold, the several week, mid-term bullish momentum would continue.

Another confluence for a reversal around the current price area is the area of 50 to 61.8 percent Fibbonacci retracement when drawn from $0.28 to $0.40 high. It aligns almost perfectly with the $0.33 support as well as the ascending supports.

Therefore, the analyst still predicts more bullish momentum during the remainder of this week. Some further price action development is still needed before a position can be made. Therefore, the ADA/USD is the one to watch today as the market could move fast once the current retest of support is completed.

Cardano price prediction is still bullish. The price of ADA/USD indicates more bullishness to follow as all the key support areas are still respected, despite the break below $0.35.

As mentioned yesterday, Cardano`s next target is the yearly high of $0.40. Once the resistance is broken, the market is ready to move even higher – likely towards the next psychologically important resistance at $0.45. Another more speculative target for ADA in the form of a 0.5 percent Fibonacci extension at $0.46 is located close-by.

Therefore, ADA/USD could be a great trade opportunity for the remainder of January. The analyst believes further upside will follow. However, ADA still needs some time to prepare for the next upswing.

Additionally, check out our Cardano Price index report for sentiment analytics and signals.