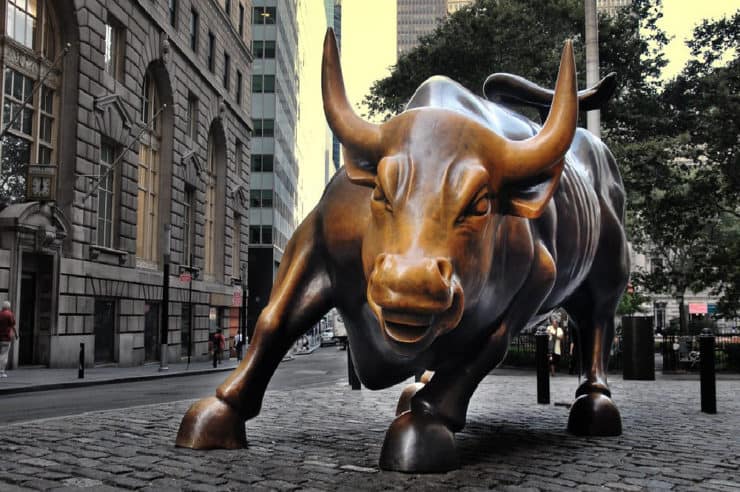 Cardano’s (ADA’s) price fell severely last month after Bitcoin’s sudden fall on the 24th of September. The price action failed to bounce back to previous levels. Since then, the price action has been consolidating at a much lower point. Now, however, things may be changing for the cryptocurrency as charts point towards a possible breakout. 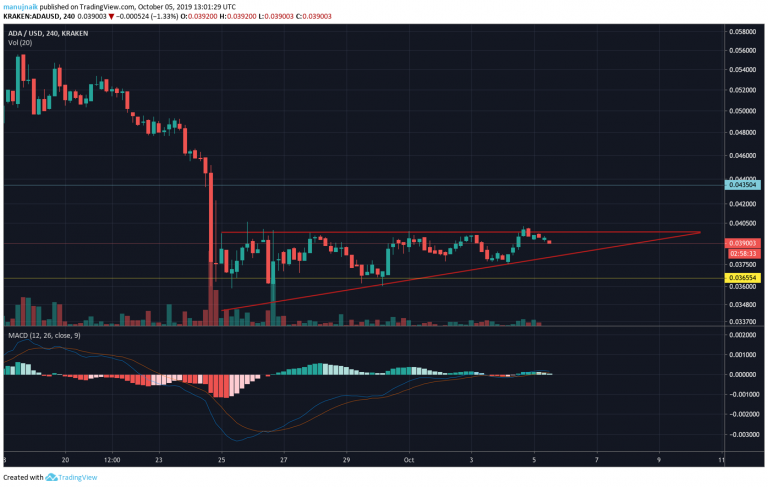 The price has tested the resistance zone just below 0.4 dollars for the second time but failed to close above it due to a lack of momentum. Regardless the charts showed a breakout above in the coming days.

Cardano price analysis: What to expect?

Once the ascending triangle is breached, the next resistance is not very far up. The next resistance zone is near 0.043 dollar level and further above at 0.054 dollars. This shows that the buyers will need to have strong momentum is they want to make any significant movement.

Technical indicators are issuing sell signals. However, the sell signals being issued are not very strong and may change sooner rather than later. Furthermore, the RSI is bearish and below the fifty-level. However, the RSI is rising steadily and is above the forty-level at the time of writing. 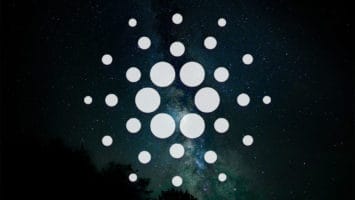 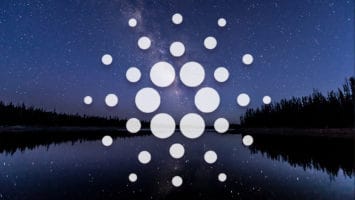