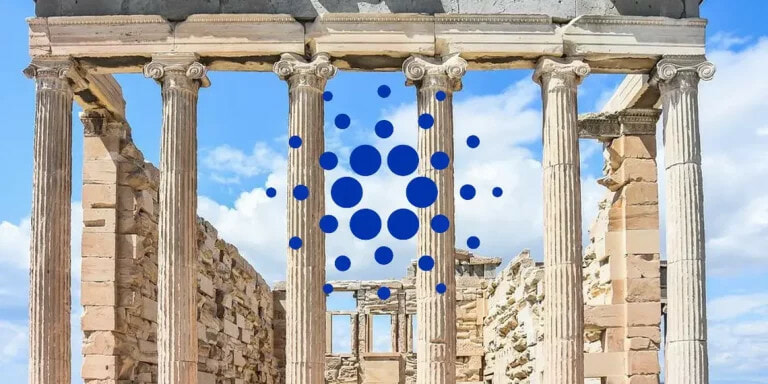 Cardano price analysis reveals that the price has been following a downward movement today, as the bears have constantly been striving for lead. The short-term trending line shows the crypto pair is trying to maintain its price near the $0.3134 psychological mark, yet it is unable to recover above the said level and is trading in the $0.3154 range, as regular bearish strikes can be seen on the chart.

However, bulls have been on the market earlier today, pushing the price up to $0.3245, yet the surge was met with strong selling pressure and the bears took control of the situation.

The one-day Cardano price analysis shows that the price has been following a decreasing trend for the past few hours, with the strongest correction being made at the $0.3245 resistance level, as bears are now trying to push it back down toward the support zone of $0.3134. The coin has been at a loss of 0.14 percent current at the time of writing. The 24-hour trading volume for the token is $349 million, signifying the presence of strong bearish sentiments in the market, while the market cap of Flare stands at $10.88 billion.

The MACD is currently bearish, as expressed in the red color of the histogram bars, and the signal line is underneath the MACD line. The Relative Strength Index (RSI) is also leaning towards the bearish territory, as it is currently at the 48.42 level, with no signs of reversal seen in the near future. The Bollinger Bands are also showing a bearish sentiment, as the price is currently trading near the lower band.

Cardano price analysis: ADA/USD is trading near the support level of $0.3134

The 4-hour Cardano price analysis shows that the bulls have been at the lead for most of the day, but a four-hour bearish activity has changed the trend in the bearish direction. A considerable decline in ADA/USD price has been observed during this time. The price has gone down to $0.3154 as a result of the bearish strike. At the same time, the bullish price movement has also been seen during the last four hours, and the bulls are trying to take the lead back, which is possible if they show a little more momentum.

The moving average convergence divergence (MACD) shows that the momentum is shifting toward the bearish side as the MACD line is now below the signal line. A crossover between SMA 50 and SMA 20 has also taken place, which hints at the return of the bulls. Now the upper Bollinger band is present at $0.3404, and the lower Bollinger band is at $0.2820. The RSI curve is again covering upward movement as well, and the score is now touching the index of 72.40.

To sum up, the Cardano price analysis confirms that, despite the fact that the coin is currently showing a bearish tendency on the daily chart, the price has undergone a significant decrease. But, there are chances for the bulls to take over again in the coming hours if the buying activity continues; however, a steep recovery does not seem possible today.