Cardano price analysis: ADA moves towards $0.2500 resistance, can the bulls break through? 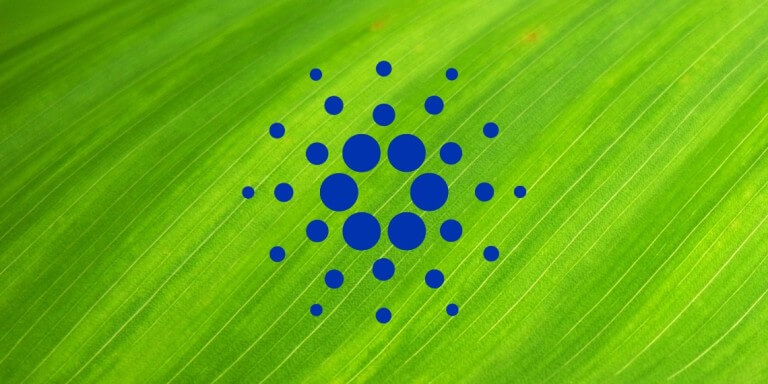 The Cardano price analysis shows that the ADA price action has recovered to the $0.2450 mark and moves towards the $0.2500 level.

The broader cryptocurrency market observed a bullish market sentiment over the last 24 hours as most major cryptocurrencies recorded positive price movements with low volatility. Major players include XEC and TON, recording an 8.19 percent and a 7.46 percent incline, respectively.

Cardano price analysis: ADA makes a move to the $0.2500 mark

The EMAs are currently trading close to the mean position as net price movement over the last ten days remains low. Moreover, the two EMAs are moving close together showing low momentum on either side of the market. At the same time, the diverging EMAs suggest an increase of buying activity in the markets.

The RSI briefly dipped into the oversold region as the price dropped to the $0.2400 mark but quickly rose back as the price stabilized at the level. Now, the index is trading at the 54.10 unit level with a steady upwards slope. The indicator does not issue a signal at the moment while the steady slope suggests bullish pressure at press time.

The Bollinger Bands were expanding when the price was dropping rapidly towards the $0.2400 mark but started to consolidate as ADA continued to trade near the $0.2450 mark. At press time, the indicator’s bottom line provides support at $0.2408 while the upper limit presents a resistance level at the $0.2497 mark.

Overall, the 4-hour Cardano price analysis issues a buy signal, with 11 of the 26 major technical indicators supporting the bears. On the other hand, six of the indicators support the bears showing a strong bearish presence in recent hours. At the same time, nine indicators sit on the fence and support neither side of the market.

Traders should expect ADA to move upwards to the $0.2600 mark as the bulls take the reins from the bears. While the 24-hour charts remain bearish, it is mainly because the mid-term technicals are yet to react to the recent movement. If ADA breaks above the $0.2500 mark, the bulls would initiate a rally to the $0.3000 mark. However, bearish pressure still haunts the price action that may make this difficult.