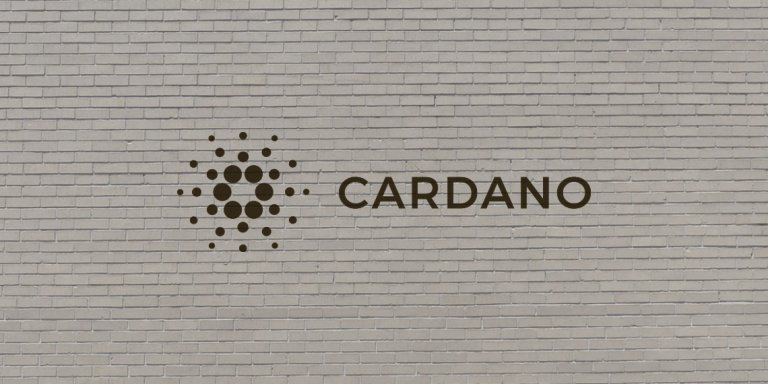 Cardano price analysis is bearish today as we expect another retracement to follow after a retest of $1.38 resistance was met with rejection. Likely ADA/USD will set a higher low next before an attempt to break higher is finally made.

The cryptocurrency market has seen a slight bullish momentum return over the last 24 hours. The market leaders, Bitcoin and Ethereum, have gained 0.64 and 1.27 percent, respectively. Meanwhile, Cardano (ADA) has performed well, with a gain of almost 3 percent.

Cardano price movement in the last 24 hours: Cardano rallies back to $1.38 resistance

ADA/USD traded in a range of $1.31 – $1.38, indicating substantial volatility over the last 24 hours. Trading volume has declined by 23.93 percent, totaling $837.2 million, while the total market cap trades around $45.54 billion, ranking the coin in 6th place overall.

On the 4-hour chart, we can see the Cardano price rejecting further upside today at $1.38 as another test of downside likely needs to be made first.

After a strong rally last week, the Cardano price saw a new swing high set at $1.60. However, a quick reversal followed, with an initial drop of around 13 percent to the $1.38 previous support.

More downside followed over the next days, leading to new support found at $1.30. Reaction to retest the $1.38 previous support as resistance was seen on Thursday before another quick test of the downside was made.

The $1.30 support reversed the Cardano price action again, leading the market to return towards the $1.38 resistance. Since further upside could not be broken, we expect ADA/USD to make another push lower today, likely to make a higher low.

Cardano price analysis is bearish today as we saw the $1.38 mark hold the market from moving higher again. Therefore, ADA/USD likely will look to set a higher low next and attempt another break higher from there.