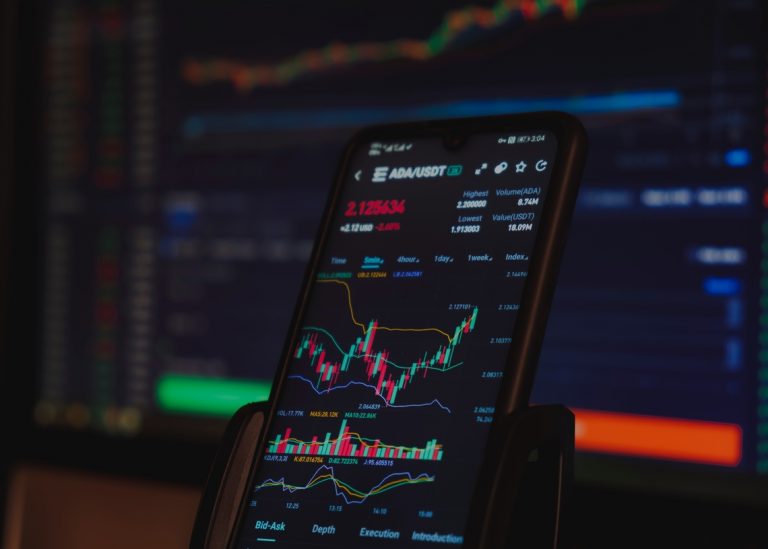 Cardano‘s price has shifted away from aggressive movements to a relatively stable trend. This change in market behavior could indicate that ADA is reaching new resistance levels, which are essential for future evaluation ahead of the incoming bull run.

However, the softening curve is discouraging, but it seems like a pullback could be on the sides. Investors are already preparing for the market to turn stable and open new positions between $1.4 – $1.6. Cardano’s price has risen by at least 13 percent in the past seven days, taking the coin’s value close to $1.48 high. Despite this strength, its high volatility makes it challenging for the ADA/USD pair to sustain that level of growth.

Across the broader cryptocurrency market, most major cryptocurrencies recorded a net loss over the past 24 hours. BNB dropped by  3.50  percent from $355, and Dogecoin plummeted by 8.2 percent. Bitcoin and Ethereum both recorded losses of up to 1.91 percent and 4.98 percent, respectively.

The MACD suggests dropping bullish momentum, with the histogram green but shrinking in size as the chart hangs around 0.032 and without sufficient numbers above 0.032 to keep prices afloat. The 12-EMA is still higher than the 26-EMA, so we will wait for it to cross before reversing our bearish sentiment. A situation that’s going to take place any time soon.

The Relative Strength Index (RSI) is currently trading in the neutral zone. It just left the neutral zone into the overbought region but has since fallen back down to its original state on the daily chart. The RSI’s present position suggests that buyers are fighting back, and there’s low bearish momentum at this price level.

Bollinger bands are wide and extended towards the last few green candlesticks. They will progressively be widened over the subsequent few sessions, suggesting higher volatility over the 24-hour chart. As the bulls attempt to take control of market momentum, volatility in Cardano’s price is expected to increase for a short while dramatically.

Furthermore, as the price is consolidating nearer to the upper limit rather than the band’s mean line, the bands are likely to lean upwards for a few more candlesticks.

Overall, the 4-hour technical analysis suggests a bullish movement based on 15 out of 26 major indicators. Out of those, only one is suggesting a bearish correction. Meanwhile,  The rest include no indication of which direction the markets will turn next. At the time of writing, Cardano is trading at $1.418 against the US dollar. There is alot of resistance near $1.46 and $1.50, which demands support from the broader market for any bullish uptrend to hold.

Despite the recent slowing down into the start of the week on Cardano’s price, a close above $1.495 would suggest that bulls are still present for this currency. In the meantime, read our guide on how to buy Cardano as you wait for the price to retrace upwards above $1.50.