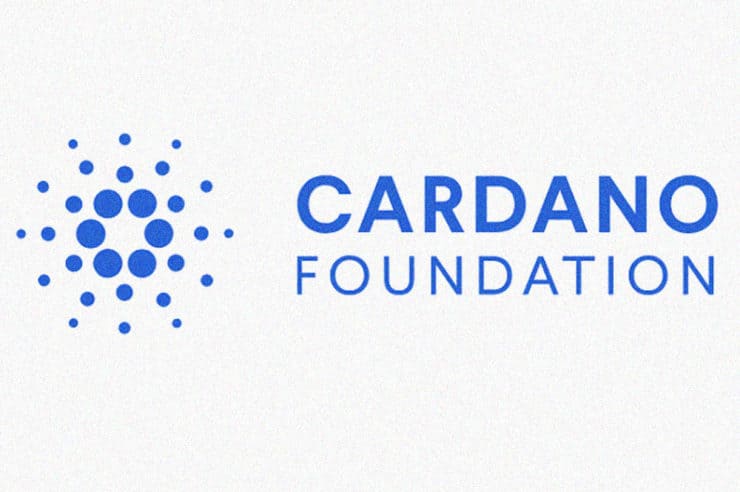 In the latest, Cardano Foundation is powering up its cryptocurrency ADA with a Cardano COTI partnership for a gateway payment solution.

The supervisor of the third-gen Cardano blockchain program, The Cardano Foundation, alongside the Directed Acyclic Graph-based blockchain platform, COTI, together promulgated the development of their Cardano token payment gateway platform.

Set to launch in November, the platform will allow traders to receive ADA remittances into 35 fiat currencies straight into their banking accounts. It is set to be integrated into any trader’s website via an ADAPay button or a QR-based point of sale.

COTI plans on making this ADA remittance gateway solution effortless for traders to install, and is thereby in the process of its development and execution.

Shahaf Bar-Geffen, the chief executive officer of COTI, announced how gratifying this initiative was, joining hands with the Cardano Foundation in creating an idiosyncratic payment solution.

He stated that there were mutual trust and support, and their effort is one of the first steps in the expansion of the COTI tech stack beyond their ecosphere, ending his note by signifying how the future looks more propitious for payments with how the system is changing.

The essence of Cardano COTI partnership

The system allows the provision of an extensive ADA payment solution, which amalgamates all current support systems of the usual payment systems with the added value of digital assets.

Financial services, such as prepaid debit cards, as well as lending products, will also be provided owed to the Universal Payment System. This also expands the Cardano ADA ecosphere by increasing the utility use case for the ADA. 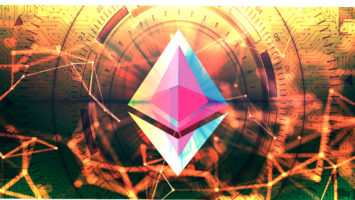 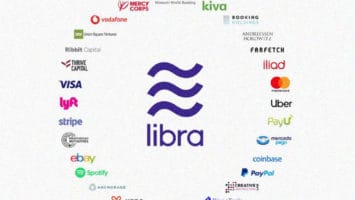