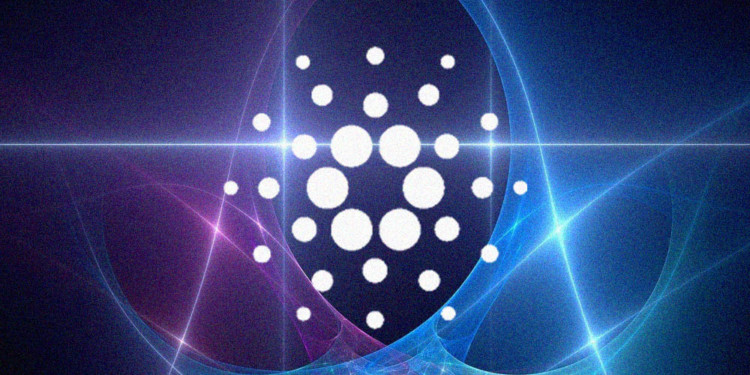 Cardano ADA price saw a sigh of relief for the first time in the past five days when the trend finally turned bullish, however, brief. Cardano ADA price currently stands at the $0.038 mark after hitting the lowest point.

Cardano ADA is struggling to find its spot back in the top ten cryptocurrencies and with a current standing at number thirteen. ADA has a market capitalization of almost nine hundred and ninety million dollars ($989.98M). It appears that Cardano ADA’s price trend is also following the major cryptocurrencies like Ethereum on a bearish stroll. 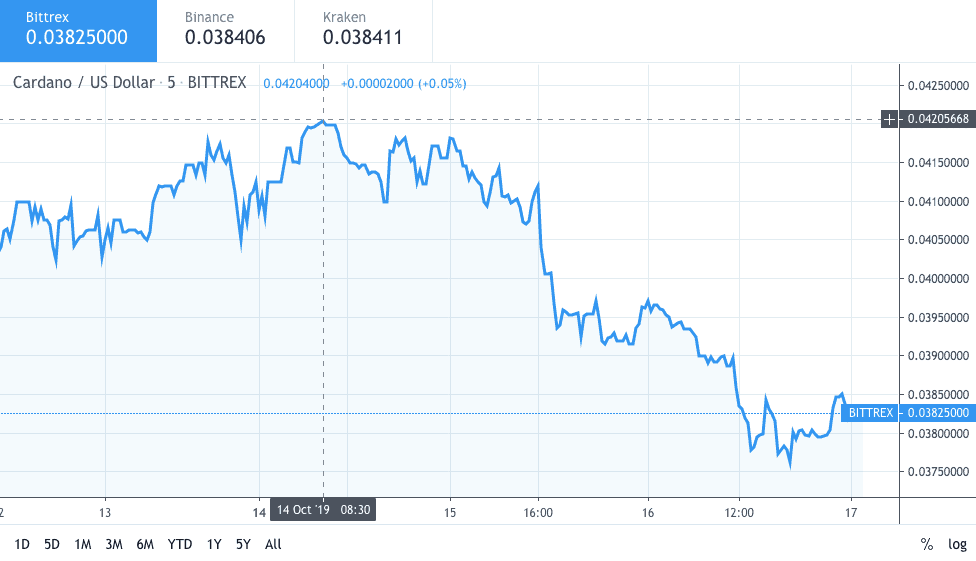 The current support level is found at the same mark after the $0.0380 mark, while ADA price is facing resistance at the $0.0385 mark.

On the other hand, Cardano appears to be at the bottom of the list of altcoins. As per the short-term chart, the cryptocurrency’s price has gone below the two hundred Exponential Moving Average (EMA) support line. 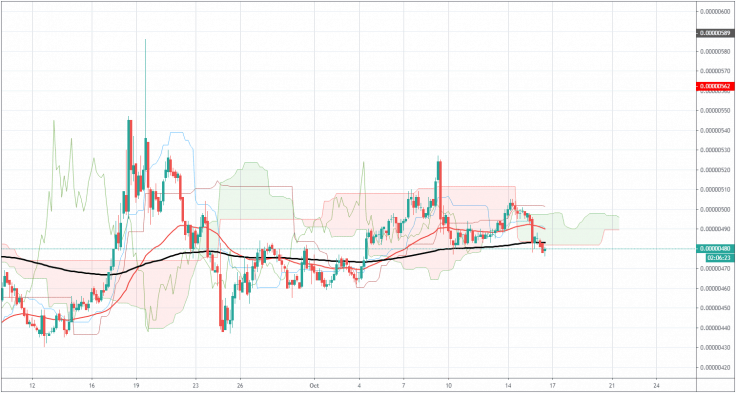 This indicates a bearish trend that is currently forming on the ADA/BTC trading pair.