by Saad B. Murtaza
in Cardano News
2 min read 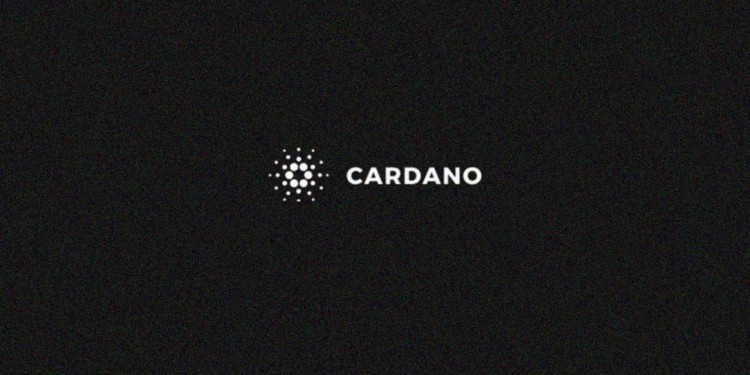 Cardano ADA is right below the top ten cryptocurrencies by market capitalization, but for the past few days, the Cardano ADA price movement is rather shaky. The situation got especially worse after yesterday’s crash of the king of cryptocurrencies Bitcoin BTC price by about $800.

In the past 24-hour Cardano ADA price has recorded as much as over six percent losses while the market has been bleeding right after the BTC crash. This is also a testimony to the effects of cryptocurrency whales manipulating the market for personal gains, where one whale saved about $38 million while millions lost assets value worth in billions of dollars. 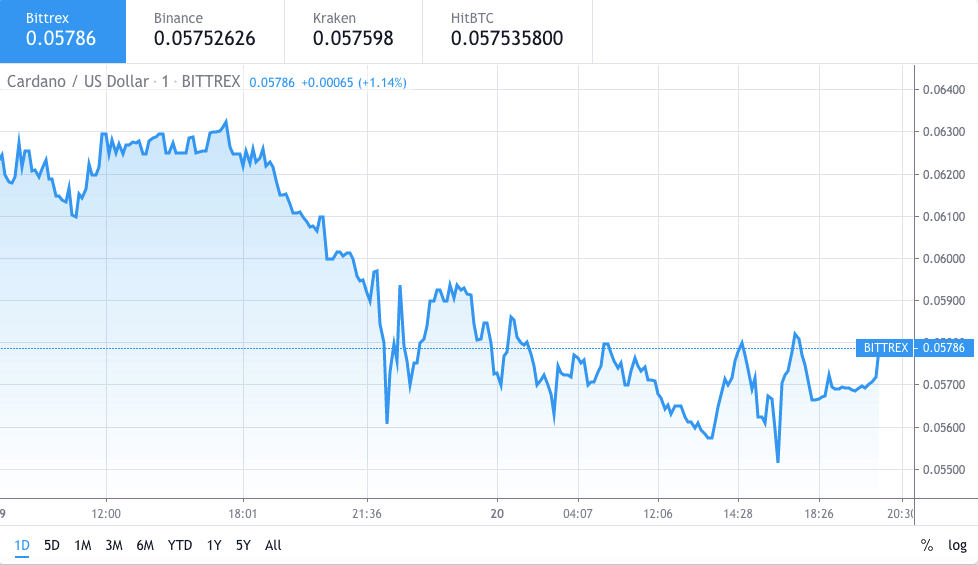 Cardano ADA had been trading around $0.06300 for a good part of the 19th and 20th of December but started declining on its own towards the $0.059 mark as the cryptocurrency failed to find the support necessary to sustain above the $0.060 mark.

Following the slow trickling down towards the $0.600 levels, the Bitcoin flash crash further plunged the market, and ADA price fell as low as $0.0567 at on point. Although the price then recovered back to the $0.0590 levels before the day end on the 19th, it was unable to sustain the same point. The 20th of February commenced with ADA price at $0.0570, and the movement has been shaky since then.

The market is left to retail traders and investors in the absence of big whale movements, and if the support levels hold, ADA is in for a better position on the 21st of February. However, if the support fails to help ADA break past the resistance, it would be a bumpy road. Caution and diligence would be the key to make profits in this trading environment.