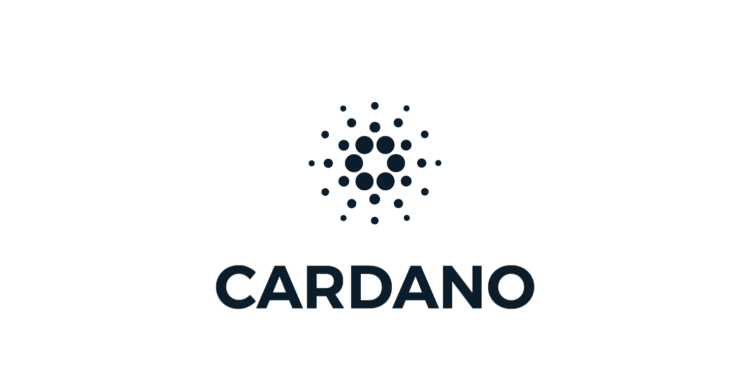 At the time of writing, Cardano ADA price was changing hands at $0.0409, thereby registering a drop of a little over one percent (1.05) in the price chart of twenty-four.

Although there has been a decline in the value of Cardano since October 9, the key indicators pointed out that this may be bringing a bullish price action for the short-term.

While the lower lows converged that the descending wedge at $0.0411, $0.0407, and $0.0400. This formation of a descending wedge pattern is considered to be a good sign, as, most of the time, it is followed by a bullish breakout.

It is expected that the breakout would happen in mid-October, and the price could be breaching the resistance of $0.420.

The value of the altcoin was seeking to move over the moving average –ribbon in order to gain some bullish momentum. Increased volatility was suggested by the ema-ribbon, and it was possible due to the sudden increase in price on October 11.

The MACD demonstrated some bullish movement, though the MACD line could be in for a bearish crossover and which could turn out to be the fake breakout that was observed on October 11, given that the formation of the pattern and all other indicators were bullish.