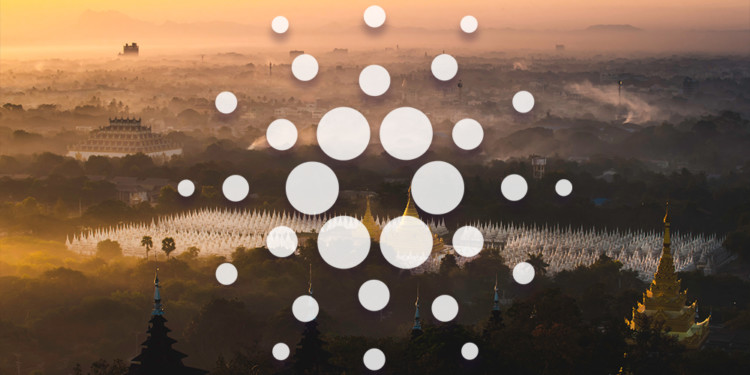 In a bullish run over the 13th of December, the Cardano price took away from the bearish pathways of the 12th and before. In this manner, it showcased gains as the day progressed into the next one.

With the prices rising over a bullish gradient, the Cardano price remained to consolidate gains over higher levels in comparison to its bearish pathways which had been prevalent over the past couple of days.

As the coin opened at the $0.0365 value, the price took an elevated route to rise in a staggering motion. This momentum led to its highest value of $0.0376 which it reached later during the day at around 17:24 GMT. The lowest price for this cryptocurrency remained to be its opening price. The movement of the altcoin throughout the 13th remained between these two values.

The movement of Cardano faltered as it neared its close and fell to lower bounds post-high. Eventually, the altcoin closed at $0.0373.

As displayed in the full-featured chart above, the Cardano price welcomed the Exponential Moving Average (EMA) and Simple Moving Average (SMA) closer to its bounds. This shows that the bullish run helped elevate the average values as they neared the price. The 50-Day SMA closed at the 0.0370, whereas the 20-Day EMA closed at $0.0371. These were 0.8 percent and 0.5 percent lower than the closing price, respectively.

The Relative Strength Index (RSI) closed at the 56.11 value. Its run displayed no instances of overbought or oversold shares and traced its path between the 30-70 threshold range.