Cardano ADA price: performance up by 2% 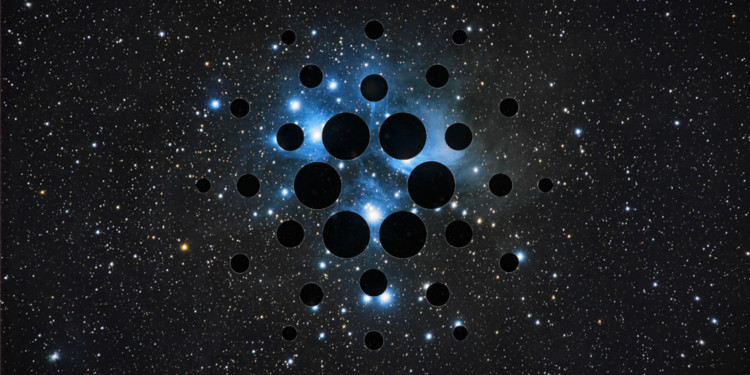 Cardano ADA price has been declared the third-best player in the crypto-world over the past week showing a marginal increase of two percent.

Over the last couple of days, Cardano is presently showcasing vast improvement in price. Compared to the beginning of the month, where the coin rested at $0.04160 and now rests at $0.04480. This price movement kindles hope within traders owed to the market volatility, which had struck the crypto-world. The impressive intraday price volumes also speak for themselves as Cardano moves towards its subsequent resistance marks.

Irrespective of the gradual rise in the ADA/USD price, there is an overall lack of momentum. The 20-week Exponential Moving Average appears to be on the downside bender with the Relative Strength Index tilting towards the bearish side. However, the RSI closed at 70.25, which is a bullish sign but proceeded to drop after.

The next resistance mark for Cardano appears to be $0.0466 to which it climbed on the 18th.