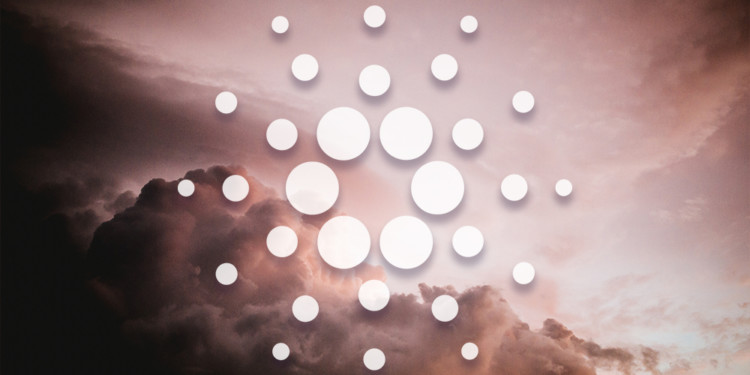 The 23rd proved itself to be a relatively advantageous day for Cardano ADA price with the price surging from the lows it had been undergoing for the past week.

These differences were owed to the market volatility, which swept the prices of most altcoins from their high points and caused them to consolidate at much lower values.

As displayed on the graph that the price of Cardano traced over twenty-four hours, movement majorly pointed upwards. The coin reached its highest value of $0.038 in the afternoon at around 15:38 GMT.

On the contrary, the lowest price of the day was reached relatively early in the morning at around 05:35 GMT.  This lowest value was at the $0.036 mark. The coin fell over its support at approximately $0.037, which allowed it to surge upwards as the day came to a close. From the opening price of $0.0371, the coin was able to close at $0.0374.

The Relative Strength Index (RSI), on the other hand, showed a bearish value of 31.29. However, this value was short-lived as the price surged on the 24th. Thus, this RSI only indicated the value for the coin as it fell over its support zone.

On the other hand, based on data analysis from TheTIE.io, the long-term sentiment for Cardano rests at 34.58 percent.