Cardano ADA price goes down before Shelly but may hit $0.30 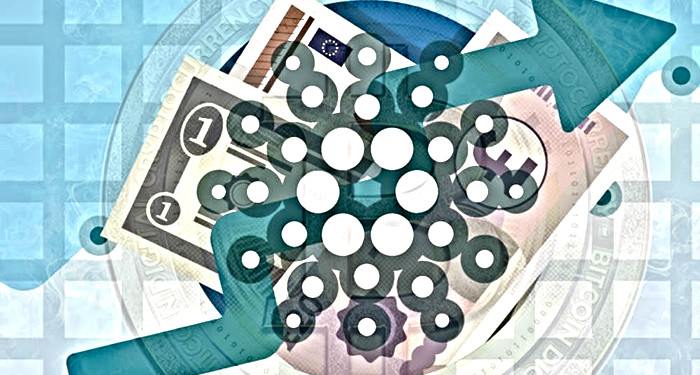 Cardano (ADA) is one of the leading cryptocurrency currencies that may have their own independent price movement rather than the large portion depending on Bitcoin price movement.

Cardano was previously moving towards the $0.1 legendary mark for the currency trading as high as at $0.098, but the currency failed to sustain the bullish run with the direct hit to the ADA price movement.

An over three and a half percent (3.7%) drop in the ADA price has now plunged the currency back to $0.083 while the market cap is standing at over two billion dollars ($2.1b).

Cardano is looking to turn into a completely decentralized cryptocurrency, and the price is strangely slowing down as the Shelly activation news for the cryptocurrency.

What is Shelly activation?

Shelly is a development phase, and the step by step implementation of the updates is called the Shelly activation. Once the updates are complete Shelly would be activated, making Cardano the most decentralized currency.

Cardano price is expected to rise to $0.1 after the Shelly update is fully implemented on the blockchain.

However, the current ADA price drop can be a result of the drop in Bitcoin price that created an overall halt on new investments.