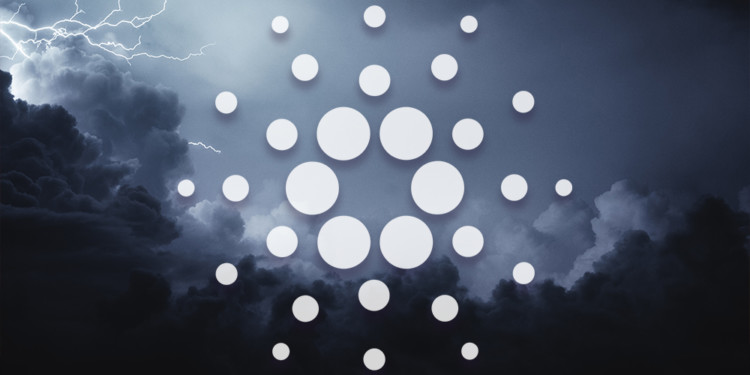 Cardano ADA price declined sharply as a bearish momentum hit the price’s nail on the head, which resulted in a fall of value. After opening at a much higher price, the regression over the day is apparent.

Cardano price opened at the $0.0386 mark and continued to move upwards as it initially began. This movement was not significant, and the price majorly hovered near the opening price. However, after dipping to the $0.0381 mark at 07:07 GMT, the currency traced an alternating path which ultimately led to its final regression.

As highlighted by the full-featured chart above, the Cardano price varied significantly from the moving averages. This aims to prove the volatility in price and the inability for the price to attain any stability over the short term.

Currently, the Relative Strength Index (RSI) rests at 26.28, which proves the oversold and undervalued nature of the cryptocurrency. The bulk volume leans at $16.309K.