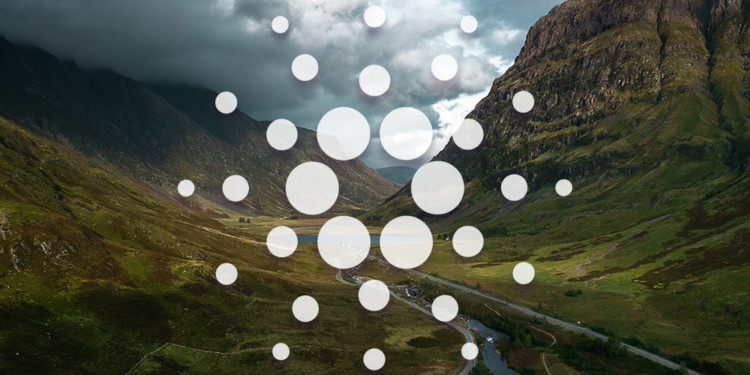 Cardano ADA price succumbed to the bears as it moved across the 12th of December with no signs of any bullish upsurges as the day progressed. The altcoin closed at $0.0365.

Cardano price showcased a significant short-lived surge in price as it began its twenty-four-hour price pathway. However, this surge was met with bearish blows. Continuing from the opening surge, the coin continued to travel below the $0.0366 mark.

As the initiation of the Cardano cryptocurrency began at the $0.0362 mark, the price garnered immense bullish momentum to reach the $0.0378 stake. However, this was short-lived, and the price continued to decline through a bearish pathway. It was unable to surge beyond this value for as long as the day persisted. Eventually, the price closed at $0.0365.

The Cardano price deviated significantly from the moving averages as they continued to fall below the previous values. This shows that the existing decline in price has brought down the averages with it. The 50-Day Simple Moving Average (SMA) closed at $0.0363, whereas the 20-Day Exponential Moving Average (EMA) closed at $0.0362.Compared to the closing price, the SMA was lower by 0.5 percent, whereas the EMA was lower by 0.8 percent.