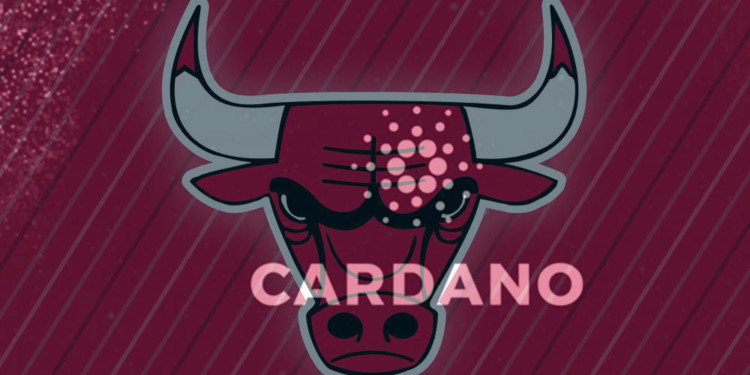 Cardano ADA price analysis reveals that ADA price seems to be in a tight spot as the crypto’s price fell below ten cents where it continued to hover for some time.

Now ADA has changed its trading platform from Byron to Shelly to recuperate from the loss. This sudden move is bound to create demand for ADA and subsequently, its price is bound to jump higher once again.

Blockchain is the driving force behind the next technological revolution; the era of decentralization. Blockchain has now become the center for many different kinds of applications and services including cryptocurrencies, data storage, and management and many more.

Even among myriads of cryptocurrencies and other such projects, Cardano is still unique. As stated by Hoskinson an influential person in Ethereum Classic Development Arena, Cardano is to be at least a hundred times more decentralized than Bitcoin. 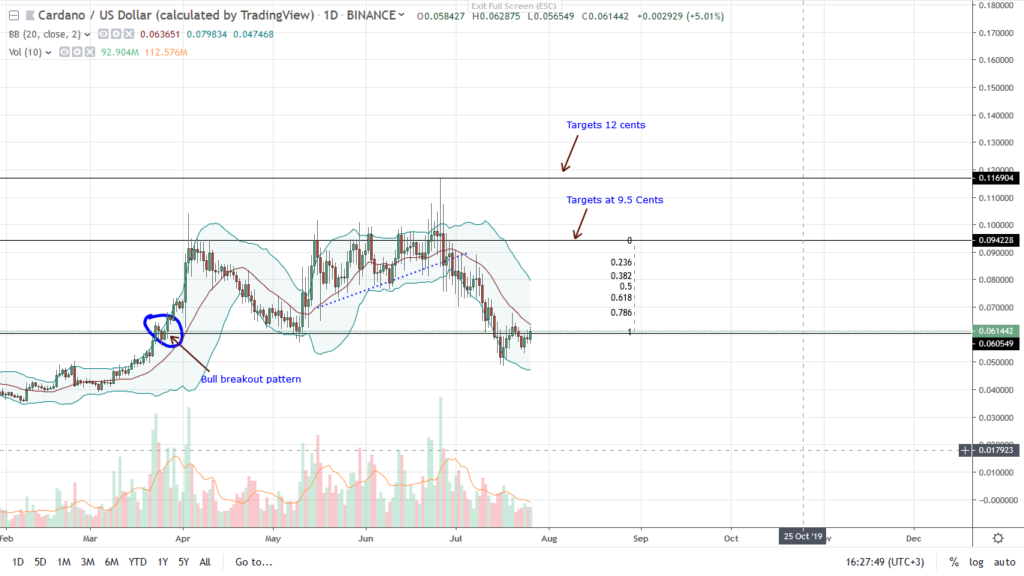 When Cardano achieves this milestone, it will be more energy efficient than any other cryptocurrency as well as an entirely community-driven system. Currently, ADA has just shifted from the Bootstrap Era of Byron to the Reward era or the Shelly Phase.

The system has jumped from federate nodes to a much more decentralized network where participants hold true power as they not only have stakes but also the ability to run nodes of the network. Cardano is working much more closely to the core essence of Blockchain i.e. is much more democratic.

With the project now being decentralized Cardano is predicted to soon get listed at Coinbase. This will allow ADA to benefit from the Coinbase effect and raise its token price from the extreme lows of six cents where it is currently hovering. This point is not only the support for the crypto but as well as a strong resistance zone that is caging its price.

Currently, the technical indicators remain bullish and a breakout above six cents may be possible with high trade volumes.