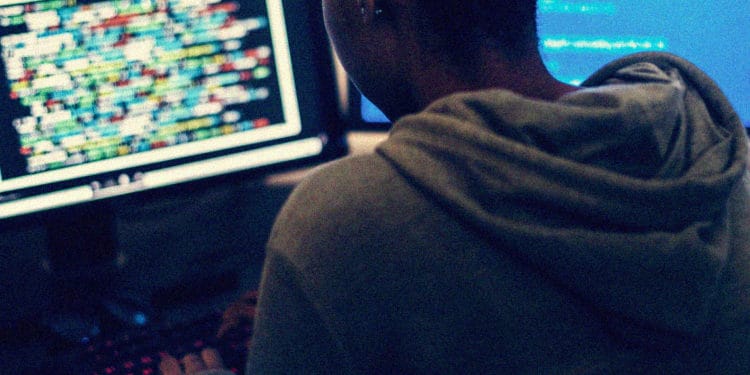 Per the latest reports, two Canadian scammers caught have been sentenced to prison for two years by the U.S. Department of Justice (DOJ). It is not often that Canadian citizens are trialed and sentenced in the U.S, not because of lack of justice but rather not common an observance.

The scammers were involved in the crime of impersonation of a HitBTC employee on a social networking platform Twitter and stealing around 23.2 Bitcoin from a resident of Oregon.

These scammers then tricked the victims to reveal their email address and login information of HitBTC and Kraken. This pair of scammers successfully transferred 23.2 Bitcoin from an individual with the HitBTC account.

In July 2019, Karanjit Khatkar was arrested in Las Vegas, whereas Jagroop Khatkar came for his arraignment voluntarily in December 2019. At the end of 2019, both of them pleaded guilty for conspiring to commit money laundering and wire fraud.

Luckily in this case, as part of the settlement, the pair agreed to pay $184,510 as restitution. They have already submitted a check of $142,349 as prepayment. On Tuesday, they have been sentenced to federal prison for two years.