Cambodia reaffirms its opposition to the unsanctioned crypto-related activity 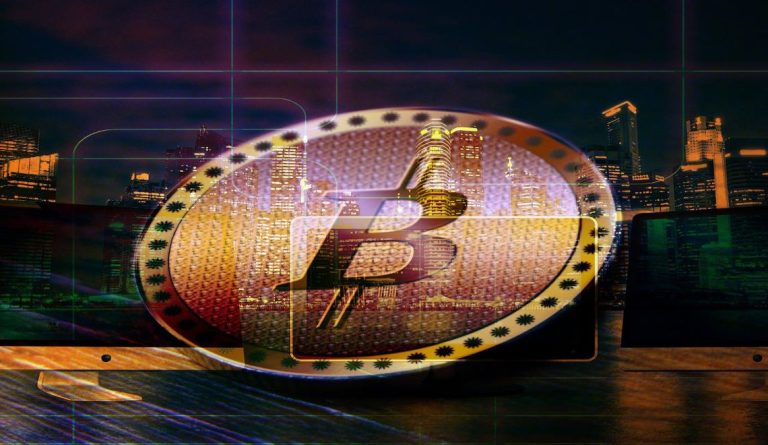 Cambodia has had a tortuous crypto history for years. The majority of the Asian nations have embraced cryptocurrency or are in the process of doing so. In Asia, attitudes toward cryptocurrencies’ regulation range from a ban in China to a far more benign one in the Philippines.

In order to prevent speculation in crypto-assets, several governments, such as Cambodia’s, are integrating the technology behind bitcoin, blockchain, into their public services. According to a China News Service report, while the government does acknowledge that the fintech sector is expanding rapidly, it restated its long-standing position that crypto trading is prohibited.

According to news reports, Cambodian authorities made the circulation or trade of cryptocurrencies without a license illegal in 2018. At the time, officials worried that crypto activities might endanger the public and society. Some of the risks outlined in May 2018’s notice include cryptocurrencies’ volatility and lack of backing by a real asset. The statement also raises concerns about a lack of consumer protection, cybercrime, and money loss as a result of hacking.

In a joint statement released with the National Bank of Cambodia, the Securities Commission, and the National Police Agency, the Finance Ministry reaffirmed that no cryptocurrency firm received a business license.

Meanwhile, the China News Service reported that Cambodia is currently working on its fintech development strategy to ensure that the country receives complete benefit from this innovative technology while minimizing potential hazards.

Asia is divided on cryptocurrencies when it comes to political will or regulations. Despite this, the region appears to have a great deal of actual demand for the cryptocurrency sector, and evidence suggests that the hype is genuine. Asia, which comprises the most populous, most prominent, and fastest-growing emerging market economies, has long been a prime target for crypto adoption.

The growing popularity of digital assets worldwide, combined with geopolitical uncertainty and slowing growth rates, and increasing interest rates, all act as beneficial forces behind Asia becoming a leader in the digital asset sector. There has been a significant increase in traffic to cryptocurrency exchanges issuing from Asia and the West in the last twelve months.

Despite regulatory uncertainty in several nations, the growing interest in global crypto exchanges throughout Asia gets credited to the crypto mania that has overtaken the region. The majority of cryptocurrency development occurs in Asia-Pacific at this time. Many countries, such as Singapore and Thailand, have experienced a significant increase in crypto adoption as a retail payment and as a type of investment.

Asian nations, particularly China, were responsible for nearly half of global cryptocurrency activity during the six months between June 2020 and June 2021, according to a Chainalysis study.

According to a new study published, the crypto market in Central and Southern Asia and Oceania is the fourth-largest globally, with transaction volume growing 706% during the same period.

The United States-based Kraken, a worldwide crypto exchange that began in the US, has done well in Asia. The exchange offers services in over 45 Asian countries and has become one of the most important western exchanges to enter the Asian market.

According to a report by Messari, substantial liquidity pools characterize the Asian crypto environment. The area is also a significant cryptocurrency market and accounts for more than 90% of Bitcoin (BTC) and Ether (ETH) futures trading volume.

Traditional finance’s history has also been critical to the growth of crypto as a financial center, where capital controls in China and South Korea encouraged individuals to embrace cryptocurrencies. At the same time, low yields in Japan acted as a catalyst for rapid cryptocurrency adoption.

Analysts predict that Asia will dominate the crypto market in the future. The entire crypto ecosystem, including P2E gaming, crypto trading, and crypto law, is more widespread and developing in the continent, which leaves nations like Cambodia to navigate complicated regulatory frameworks.