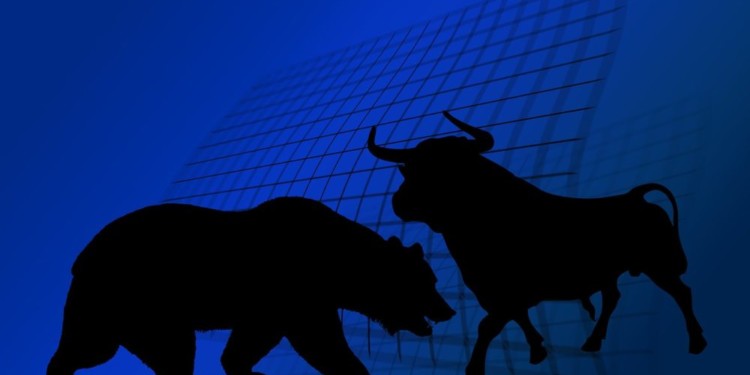 BTC, LTC, ETH, ETC, and many other cryptocurrencies have been soaring high in the past 30 days but it looks like it is all just going to end in a bull trap. A bull trap warning has been issued by one analyst in which he has revealed that the recent rise in the prices of the cryptocurrencies, especially BTC, might just be the final call before they all start to slump.

Looking at the 30-day stats, BTC has gone up by more than 22% and has crossed the $9000 mark while ETC has risen by more than 130%. LTC and ETH have been going in the upwards direction. This is a very intriguing situation and creates a fear of missing out among the investors.

What is a bull trap warning?

A bull trap is a term used in the financial market which is basically a false signal that assures the investors that the security is going up but in reality, it is declining. A bull trap warning can be considered as a false buy signal in simpler terms.

As the user tweeted that he has been analyzing the graphs from the past few days. No doubt the prices are going up every day but if we look closely at the trading volumes, they are lowering. Other users have agreed to the analysis given by Keshav Narla. One user pointed out that DASH might be heading for a similar fate too.

Despite posting double-digit gains in the last couple of weeks and resuming their uptrend, there are hints that accompanying trading volumes are low and fizzling out even as prices print a series of higher highs. 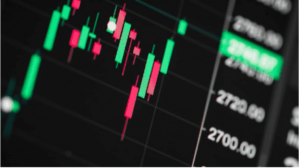 According to his recent assessment, he feels that BTC investors can target between $9200 to $9800 but this will be the final rise before it goes down. Such situations might increase investors’ interest only to lose it in the bear cycle despite the bull trap warning.

On the other hand, Vitalik Buterin, when asked about the bleeding ETH and when the ‘old strong ETH’ will return, replied that he feels that ETH is better and stronger than ever. It’s not bleeding.