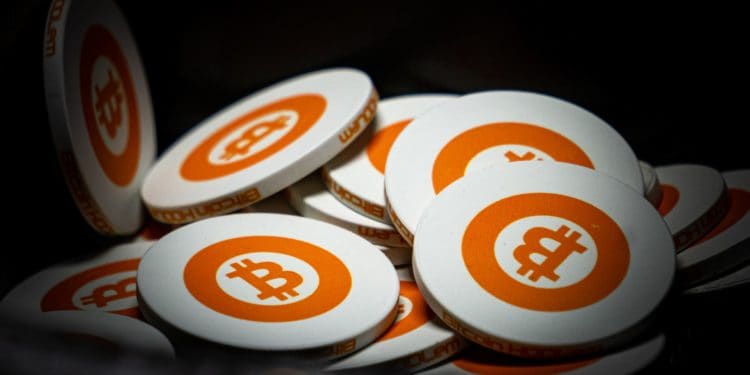 As BTC price continued surging upwards on April 17, it was predicted that its next destination would be the $8,000. Unfortunately, the cryptocurrency has been unable to break out from the $7,200 resistance. The good news is that BTC price has surged up by 8% over the last three days to climb above the $7,000 mark. 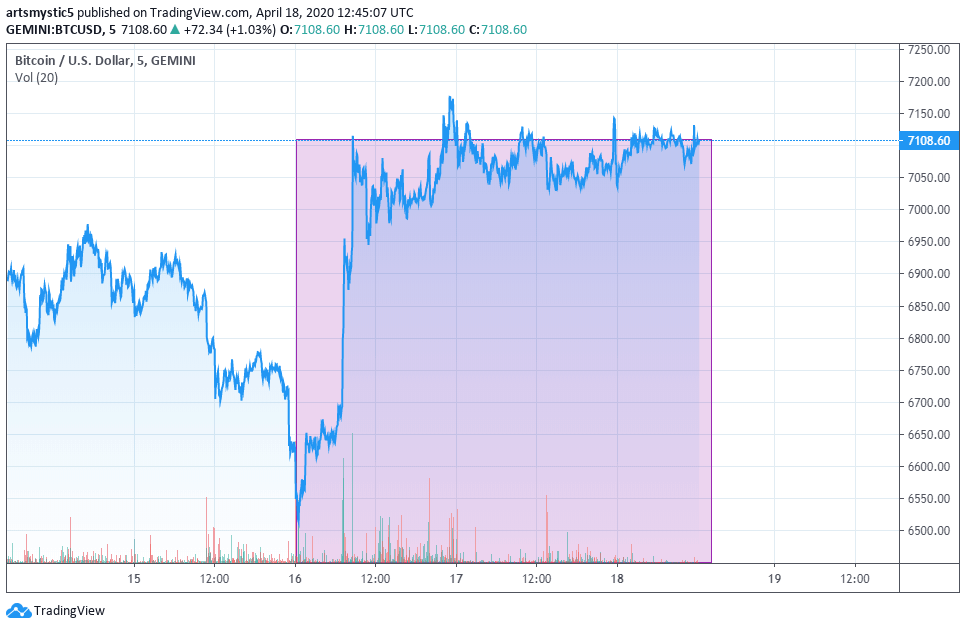 Majority of analysts believe that breaking the $7,200 key resistance level is the gateway to further BTC price development. However, if bitcoin does not manage to break the resistance, the cryptocurrency market may suffer another bearish run, as the BTC price may drop below the $6,000 level. The most significant condition for further development, is to at least break the resistance.

Saturday, April 18, the price of bitcoin stands at $7,244 with a total market capitalization of $130.959 billion and volume of over  $30.466 billion. The most popular cryptocurrency is commanding the digital currency market with a massive 63% 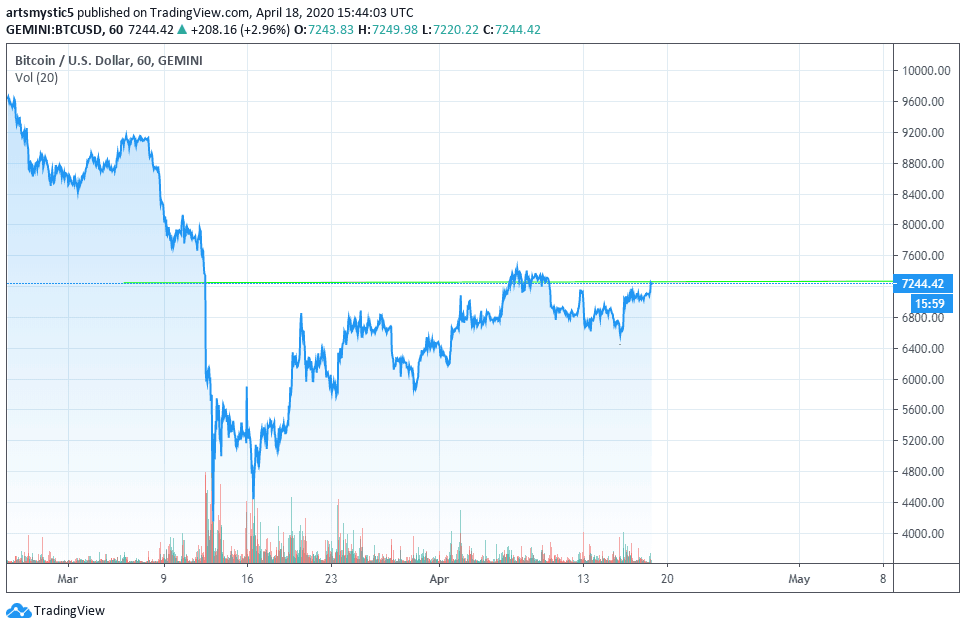 Although speculations indicate the price might fall, the majority of cryptocurrency experts are still bullish regarding BTC because of the fast approaching  blocks halving in May. As block rewards drop, the price of BTC is expected to skyrocket. Nevertheless, practice indicates that bitcoin halving doesn’t guarantee immediate increase in BTC price.

Bitcoin Cash and Bitcoin SV recently underwent the blocks halving which resulted in a strong negative sentiment within the cryptocurrency community. Nevertheless, the two assets are currently in recovery. Nobody has witnessed the price of the two digital assets rise, hence we cannot guarantee that BTC is following a similar pathway.

Many cryptocurrency experts however, believe in the upcoming bitcoin halving. For example, hedge fund manager, Michael Novogratz while speaking on Bloomberg, claimed that it is the perfect time to purchase BTC as block halving and increased adoption will drive BTC price up.

Is it the right time to sell?

On the other hand, market analysts see a strong relation between the stocks market and BTC. For example, BTC plunged to its lowest on black Thursday last month, which was tripped by the collapse of the stock market.

From this perspective, if the stock market continues with its recovery next week due to the U.S government and the Feds aggressive economics stimulus attempt, and the relief surrounding the COVID-19 pandemic, BTC is expected to elevate even further. Unfortunately, some signals suggest the upward surge in the stock market may reach its exhaustion. In this case, the BTC price might drop regardless of blocks halving.