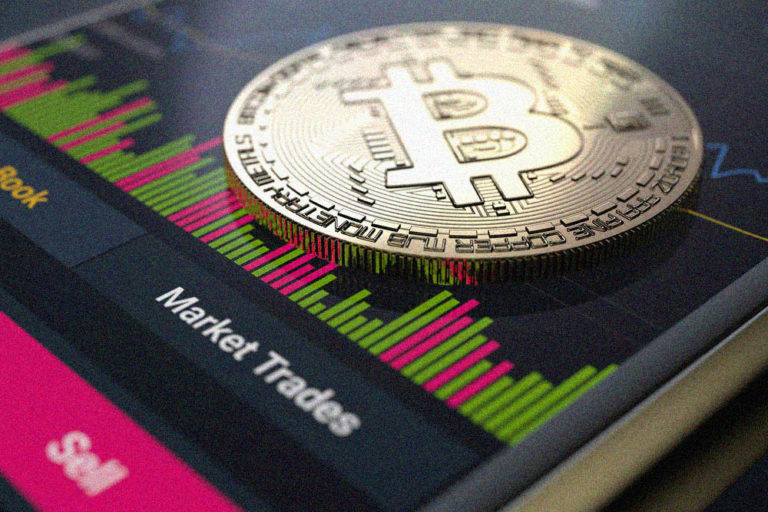 Bitcoin (BTC) has been the king of cryptocurrency but the latest Cryptocompare‘s August 2019, Exchange overview report shows that the BTC monthly volume for fiat is down by thirty-seven (37%) percent.

BTC monthly volume for BTC/USD pair decreased, from over two million Bitcoin (2.12M) in July to over one and a quarter million Bitcoin (1.33M) in August which amounts to a cut off of about thirty-seven percent (37.0%).

In August, forty-two percent (42.0%) of all Bitcoin trading into fiat was made up of the United States dollar. Meanwhile, BTC trading into JPY represented over one million Bitcoin (1.04M) in August. BTC/JPY  volume is down by twenty-four percent in August compared to the previous month.

While BTC monthly volume trading into EUR represented two hundred and eight thousand Bitcoin (280K) BTC, another pair which is down by thirty-seven percent (37.0%) since July.

The report further reveals that during the month of August, BTC monthly volume trading into Tether USDT represented over seventy-one percent (71.23%) of total volume while traded into fiat or stablecoin.

Whereas BTC trading into USDT totaled almost eight million Bitcoin (7.91M BTC) which is also down by fourteen and a half percent (14.56%) since July.

USDT continues to be the most popular stablecoin for trading with Bitcoin, followed by USDC, PAX, and TUSD.

The report further reveals that Binance was the top crypto to crypto exchange by total volume in August at almost twenty-eight and a half billion dollars ($28.45B). However, the volume is down by over forty-one and a half percent down (41.46%) since July.

Top Fiat to Crypto Exchange Volumes – Bithumb was the top fiat to crypto exchange by total volume in August at over eighteen-billion dollars ($18.08B) however, the volume is down by almost eleven and a quarter percent (11.17%) since July.

Interestingly where Coinbene and Bitforex are down twenty-eight and three quarter (28.7%), and over thirty-one percent (31.35%) respectively, EXX is up by almost five and a quarter percent (5.18%) since July.

In the DEX category, the leader BitSquare has volume up by fifty and a half percent ( 50.48%). While the followers IDEX and Switcheo have volumes down by almost fifty-one percent (50.84%) and thirty-nine percent (39.36%) since July respectively.

DEXs represent only a small fraction of global spot exchange volume (0.01%), trading a monthly total of over sixty million dollars ($60.36M) in August.