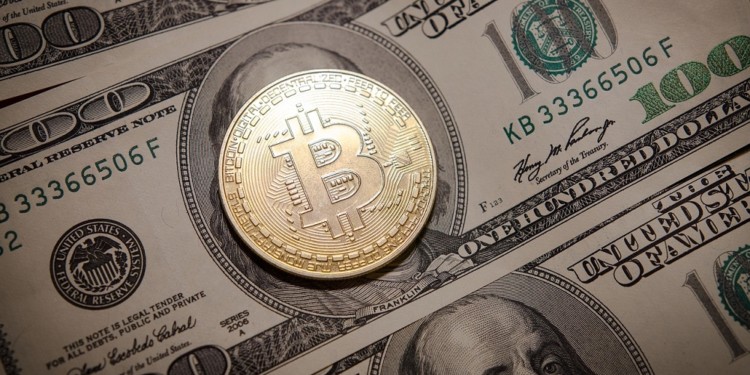 Bitcoin miners form a significant portion of total mining rewards. BTC mining rewards currently constitute eighty percent (80%) out of the total rewards figure that was paid to the PoW blockchains. In the past two years, the salary of bitcoin miners has jumped two hundred fifty percent (250%). Compared to this, Ether miner salaries have plummeted significantly.

Miners solve complex cryptographic puzzles and find blocks on a consensus algorithm called ‘Proof-of-Work.’ Unlike proof-of-stake, PoW is far more prevalent and reliable in the blockchain realm. The latest BTC mining rewards statistics show how the BTC is still the dominant cryptocurrency. It has the best PoW with the most wide-spread network and an excellent track record. The BTC hash rate has also improved significantly and currently stands around one hundred exahashes. Ether, the second-largest cryptocurrency, isn’t even close in terms of mining statistics.

BTC mining rewards are due for an overhaul