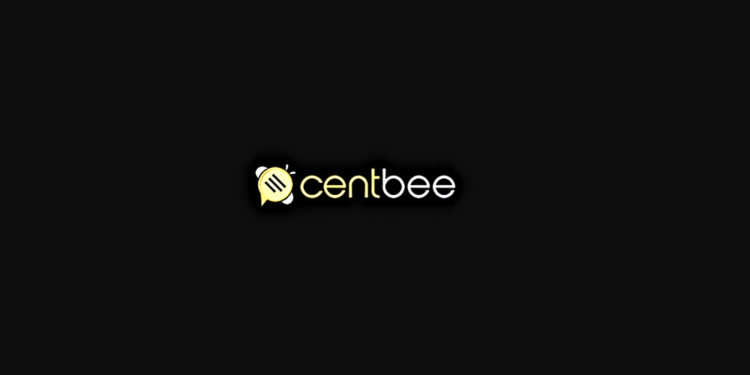 Bitcoin Satoshi Vision-based company hailing out of South Africa dubbed the Centbee has announced that they have managed to acquire over one million dollars ($1.17 m) or one million Euro in their Series A funding round.

On the other hand, Bitcoin Satoshi Vision (BSV) is facing troubles right now given the current trend in the market where, Binance, among other leading cryptocurrency exchanges’ have delisted the coin.

Calvin Ayre, the man behind the firm Ayre Ventures, has invested the required amount in the startup with the sentiments that Centbee has a proven through track record and ability to disseminate Bitcoin in a seemingly easy and efficient manner.

Ayre is a known BSV promoter and investor. Ayre further explains that among other things Centbee being a Bitcoin SV startup is also among his reason for investment.

He expressed his pleasure over his investment with a firm believe in the Centbee team when it comes to traction in the market and making the product viable in future retrospective growth.

Centbee further announced that nChain, another equity stakeholder from a funding round in January 2018 has also expressed their trust in the BSV ecosystem as well as the startup. Founder of the Bitcoin Association Jimmy Nguyen who also serves as the Strategic Advisory Board head believes that the wallet feature and the BSV blockchain ecosystem allows Centbee to charge a much lower fee than the competition.

Nguyen, a strong proponent of BSV and Bitcoin Satoshi Vision blockchain protocols, is confident that the project would also help pave the way for cryptocurrency adoption on a global scale.

This is a big achievement for BSV blockchain since the Craig Wright refute with Binance CEO Changpeng Zhao that lead to BSV delisting from the cryptocurrency exchange. The prices have gone down since the delisting and continue to stay in the reds.