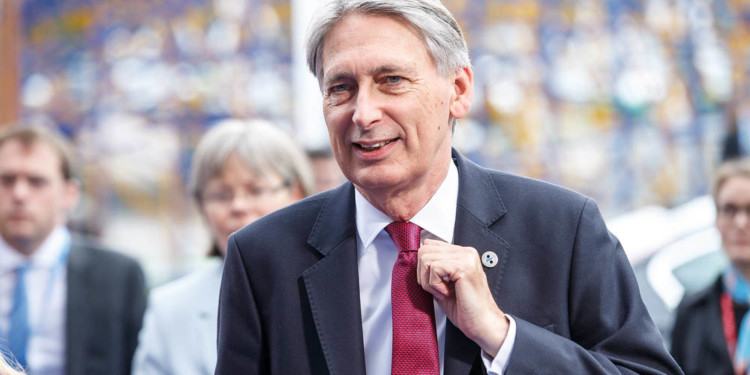 Facebook’s launch of its cryptocurrency Libra has created a huge chaos in the crypto ecosystem. The British Finance Minister Philip Hammond is of the view that it should be the authorities to decide regulations on Facebook Libra and not the lawmakers.

While initially supported and appreciated throughout the crypto market, the stable coin soon became one of the most criticised projects within a matter of days.

The cryptocurrency that claims to be a blockchain is not decentralised and has other issues as well, but that’s a given considering its objective is to do something that has not been done ever before. It works in a totally different way than any other cryptocurrency, and that is sure to cause a ruckus in regulating it.

Recently, US President Donald Trump tweeted about the stablecoin, and he did not have anything good to say about it.

On the other hand, the UK finance minister Philip Hammond stated that it is not for the lawmakers to decide on what it is and how it should be regulated but rather the regulators’ job.

Hammond also stated that the project could be very positive for modern finance, given that it is properly regulated. He then added that they would initiate the project instead of banning it and will try to regulate it effectively.

He also noted the great threat the project posed if it is not regulated properly. If even the tiniest loophole exists, the network could become a platform for illegal dealings; a gateway for criminals to transact and fund terrorists.

Previously, finance leaders have commented on the project saying that Libra aims to fix a major issue in modern finance system while noting that it may also pose some threats as well. The regulation for such a huge project should be perfect, at least for its financial security.

Meanwhile, the US regulators expressed concerns about the project’s possible effects on financial stability.