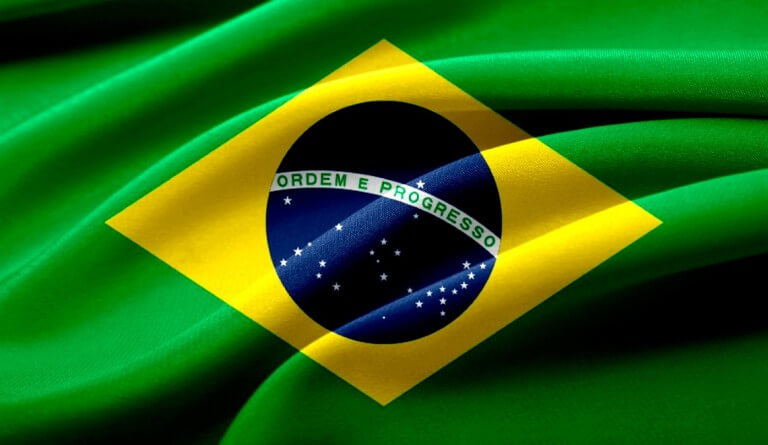 There is a new crypto dawn In Brazil. The collapse of one of the world’s largest crypto exchanges earlier this month has prompted the current events. Brazil’s lower house of Congress late Tuesday approved a bill that aims to boost oversight of the country’s cryptocurrency sector. The measure, proposed by Senator Flavio Arns, is regarded as a landmark move by the Brazilian government.

The proposal, which would see the sector overseen by a federal agency nominated by the government, will now be submitted for approval to President Jair Bolsonaro. The proposal establishes rules for transactions involving crypto assets, as well as penalties for fraudsters. In addition to fines and a mechanism for so-called “green mining” in the sector, crypto frauds might be punished with two to eight years in prison.

The newly passed legislation did not go through without a hitch. During the session, the Brazilian Senate’s amendments to the bill were the subject of discussion. The bill’s author, Aureo Ribeiro, opposed the suggested amendments. He argued that they would impede the market, specifically the concept of property segregation, which the House ultimately rejected.

The Cryptocurrency Law establishes regulatory rules for regulating digital assets, consumer protection, and defense. In addition, it addresses the battle against financial crimes and the transparency of cryptocurrency transactions.

According to a Brazilian news outlet, the measure would require all locally active crypto providers to have a physical presence in Brazil. The new restrictions would apply to legal businesses exchanging virtual currencies for fiat or local currencies. In addition, it addresses the exchange of virtual assets with issuers or vendors of virtual assets.

According to Chainalysis data from 2022, Brazil is one of the top 10 most active crypto markets worldwide. The crypto regulatory act will have a profound impact on the crypto market as a whole. As required by the PL, the Executive Branch will develop international-standard regulations to prohibit money laundering, asset concealment, criminal organization activity, and the financing of terrorism.

According to the law, the organizations designated by the Executive will be responsible for authorizing the operation of brokerage firms and determining which assets will be regulated.

The political leaders of the Chamber struck a consensus last week to proceed with the vote on the initiative. The Brazil Congress reached the choice without addressing the text’s most contentious parts. This segment would conflict with the objectives of several market participants, particularly the so-called asset segregation.

According to Deputy Expedito Netto (PSD), the Central Bank agreed to defer regulation of the matter so that the entire project could be voted upon. Informally, several politicians preferred to accept the bill during Jair Bolsonaro’s presidency (PL).

The preference sprang from the apprehension that the new administration of Luiz Inácio Lula da Silva (PT) may oppose the subject. In the world of cryptocurrencies, asset segregation is a mechanism that guarantees investors that their funds, even when in custody at a brokerage business, are theirs.

The failure of FTX has reintroduced segregation to the public discourse. Sam Bankman-Fried, the company’s creator, is suspected of utilizing customer funds to conduct financial activities. Thus, if a company declares bankruptcy, these assets are returned to the consumer instead of being used to pay off creditors.

In the Senate-approved version of PL 4,401/21, brokerages were required to implement asset segregation to prevent unauthorized access to customer assets. The rapporteur for the PL in the chamber, Deputy Expedito Netto, withdrew this clause and stated that it would be in customers’ best interest if businesses were free to operate as they saw fit.

Additional changes expected to come with the bill

The Brazil Chamber of Deputies has also addressed controversial crypto clauses. Congress eliminates the provision requiring exchanges to create a CNPJ and report to the Central Bank as soon as the project is approved.

In addition, lawmakers in Brazil eliminated the tax exemption for mining cryptocurrencies with clean energy from the Senate’s version. Expedito Netto stated that tax problems should be tackled in specific projects and that Congress is already debating a number of sustainable energy laws.

The Brazilian Association of Cryptoeconomics (ABCripto), a coalition of the country’s largest brokerages, has taken a public stance against the removal of Senate amendments to Bill 4,401/21.

Brazil’s crypto legislation will have huge repercussions on the entire crypto ecosystem. Crypto investors in Brazil can now comfortably invest in the market, knowing that their government has their best interests at heart. Currently, the failure of FTX has prompted governments throughout the world to consider ways to regulate the crypto industry. The imminent regulation of the decentralized digital asset market is more evident than ever.