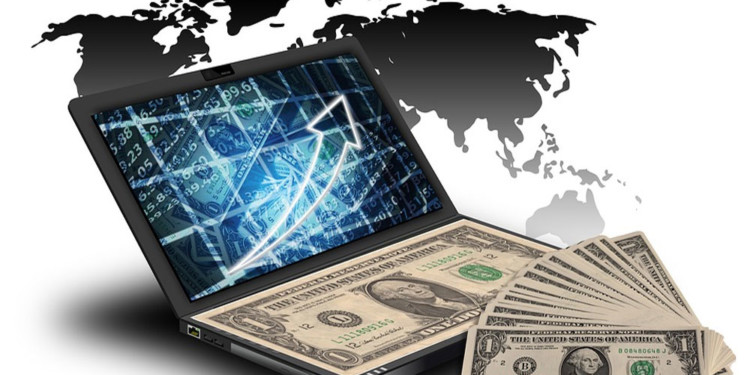 As the crypto-market is expanding and more people are taking notice of this sector. Many new investors are not fully aware of the segment and therefore, can be easily maligned by others. Recently, a case has been reported where a gang deceived people by investing in cryptocurrency in return for higher profits.

The governing financial body in Brazil, Federal Revenue Service (FRS) exposed that a gang deceived some fifty-five thousand (55,000) investors in the trap of investment in bitcoin and got two hundred million dollars ($200m) from them.

They persuaded the investors, and also made a false promise to them of returning 15% on the invested money. When a report of this scam was made, police took immediate action and launched an operation called “Operation Egypto”. Though crypto-trading is legal in the country except this business was running without any validation and authorization of the governing body. A senior officer, Eduardo Dalmolin revealed that the company was fake and was not authorized.

The investors’ money was not being utilized by the company for trading cryptocurrencies. Instead, they were used in low revenue generating schemes. The news came into the spotlight after the incident of a security breach of the Binance hack that shackled the whole crypto-world. In the breach, almost forty million dollars ($40m) value of binance was hacked. At the start of this year, similar incidents of security breach were also being witnessed by Cryptopia and Bitthumb.