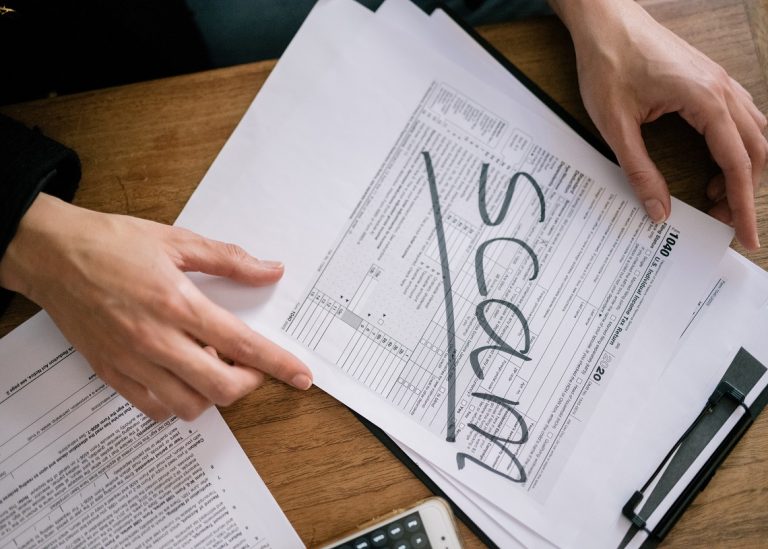 • The Brazilian police have completed one of the highest crypto seizures in the country.
• A cryptocurrency company organized an astonishing Ponzi scheme, stealing about $28 million.

Recently, the Brazilian police authority completed one of the most significant crypto seizures in the region. The police seized about $28.8 million in cryptos from an illegal Ponzi system.

The “Kryptos” operation ended with five people arrested, and a very sizable amount of money confiscated. The police had investigated the company that organized the Ponzi system for several months.

On August 25, 2021, the country’s federal agency in Latin America arrested several people linked to fraudulent investments. Apparently, a Brazilian company had organized the most daring Ponzi scheme ever seen in the country.

This operation named Krypto ended with the arrest of Glaidson Acácio, who is a renowned businessman in Cabo Frio. The operation also ended with one of the highest crypto seizures in the country.

Along with Acácio, four other associates were arrested in the same Brazilian town and at the Guarulhos airport in Sao Paulo. According to investigations, the criminals offered a lucrative investment system that would give users 15 percent of short-term profits.

The police register and confiscate several assets, including 20 exclusive cars, jewelry, luxury watches, and US$3.6 million.

After finishing the Brazil crypto seizures, the Acácio’s lawyers said there is still no concrete evidence. Acácio will not offer his statements until the investigations are completed.

The Brazilian government does not want to stop these crypto seizures plans against companies using the scam systems. Months ago, the federal authority activated the “compliance operation” to seize the money of all fraudulent crypto companies.

In July, the Brazilian police force activated other plans related to the crypto market and scams. That same month, it was possible to seize $33 million linked to money laundering with cryptocurrencies. Similarly, the police shut down several crypto companies that did not comply with KYC. laws.

The federal police arrested the famous “King of Bitcoin,” Claudio Oliveira, who organized one of the most complex crypto hacking schemes. Oliveira stole around $300 million in cryptos with passive investments in which his fans participated. Crypto scams are present and seem like will always be, not only in Brazil but in various parts of the world.