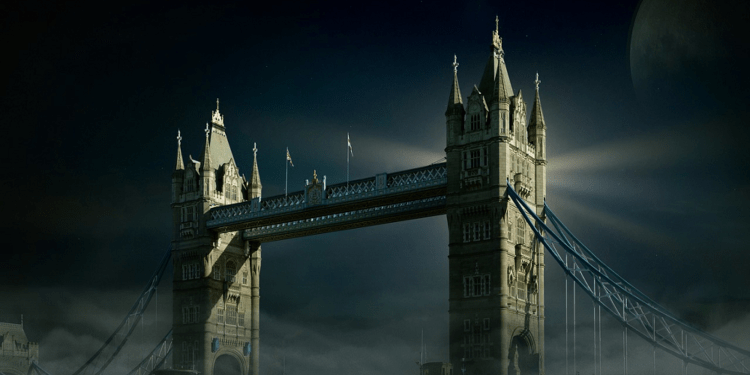 The Bank of England (BoE) is considering launching a central bank digital currency (CBDC) as cash usage declines. As per a recent report, officials at the UK published a discussion document in which they argued about the issuance of a CBDC. The UK is not the first administration to consider launching a CBDC as it is preceded by China, which has worked on their project for quite a while now.

The report shows statistics that suggest that fiat currency has become widely unpopular among citizens. This is especially true for paper-based currency, as the number of customers transacting in physical fiat has decreased sharply across recent years.

Three years ago, debit cards overtook cash and became the most common form of payment within the region. Debit cards accounted for nearly 40 percent of transactions in 2018, while physical money was only involved in around 28 percent of total transactions.

The report called out electronic money such as debit cards and other payments for being more vulnerable than paper cash as cash is issued directly by the central bank.

Although the bank has yet to commit to a central bank digital currency, it has stated that a digital pound would co-exist with the fiat currency.

Now Corona Virus threatens the globe and is officially considered as a pandemic. With such a threat looming, China has already quarantined paper cash to prevent transmission of the disease while it is likely that many other nations would soon follow suit. Such a trigger would only encourage people to prefer digital payment methods instead of physical fiat. Crypto coin to be sold at U.S supermarkets