Blockvest operations stop as court rules in favor of SEC 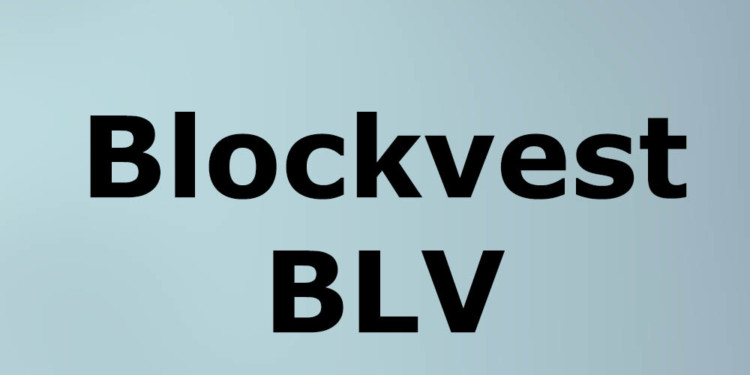 The United States District Judge Gonzalo Curiel in the second case against the Blockvest initial coin offering has now changed his decision in favor of the Security Exchange Commission of the country.

The company was taken to court last year and the same Judge had ruled in favor of Blockvest stating that the evidence produced by the SEC is simply not enough to indict the startup for selling their BLV tokens. The SEC had then failed to prove that the ICO was selling security as per the legal definitions.

Apparently, the evidence was actually not enough but at a second look of the newly produced evidence in the redo hearings on the appeal of SEC, the Judge found that the company actually ran an ICO campaign on social media, which constitutes a public offering. The defendant had contested that their coins were offered to a small test subject group of thirty-two individuals receiving a sum below ten thousand dollars ($10,000).

SEC on the other hand; humiliated in their first attempt, sought to indict the company for selling unregistered and “fraudulent” offers. The startup had also created a seal under the name Blockchain Exchange Commission that resembled the SEC logo.

The founder and the chief executive officer of the startup Reginald Ringgold was also found to attempt and submit documents to the court without the approval of their lawyers. This resulted in their lawyer rejecting to defend them halfway in the case proceedings.

The Judge rested his new decision on the basis that the defendant was seemingly shaky over their initial claims and the newly found evidence was enough to deem their fundraising as securities ICO under the Howey test. 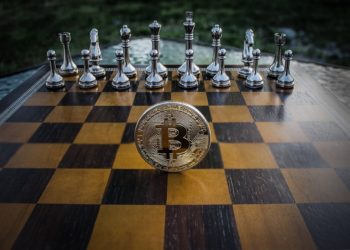