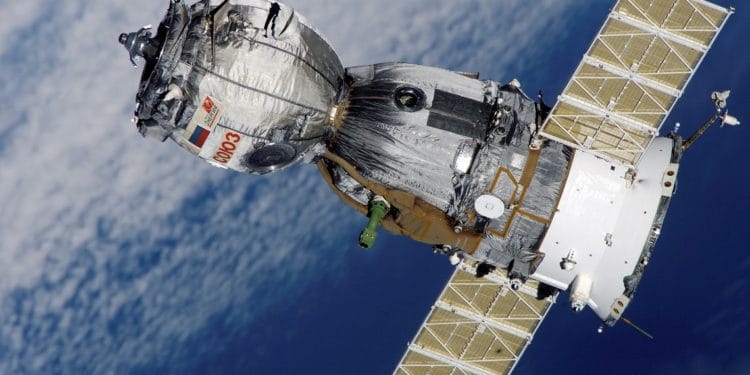 Blockstream bitcoin space program version 2.0 has been officially launched. The Canada-based blockchain firm has substantially revamped its Bitcoin satellite network such that it does not need an internet connection.

Blockstream, which is popular due to its work on the Bitcoin Lightning Network, revealed the official launch of the latest version of the bitcoin space program on May 5. The newest version is an upgrade of its space-based BItcoin network.

According to the announcement, the latest version establishes a standards-based transmission protocol, improved bandwidth, more geographical scope, and the power to synchronize an entire Bitcoin node without the need for internet connection.

Moreover, the bitcoin space program hopes to settle the issue of connecting to the bitcoin network without the need for an internet connection. The Canadian blockchain firm utilizes teleports across the globe to relay bitcoin data to six geostationary satellites spread across the planet. These satellites then transmit the information to almost all populated areas.

The latest version of the Blockstream bitcoin space program utilizes a standard custom protocol called DVB-S2. The new protocol has refined signal effectiveness and dependency, improved bitrates, and massively expanded data capacity, as per the firm. 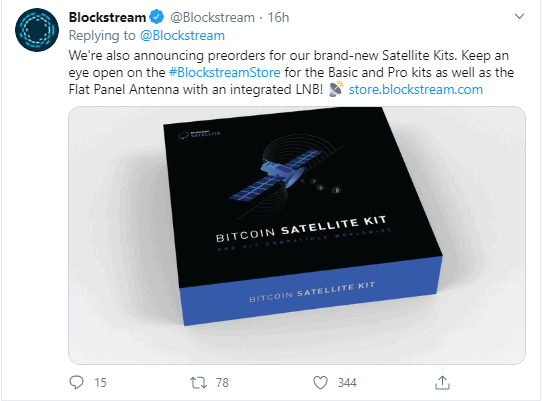 Furthermore, the new version also integrated new technology that is tailored to diminish the volume of relayed information by half. The new tech reduces data, resulting in 25 times the data rate in comparison with the initial version.

Blockstream’s bitcoin space program newest version enables BTC users to sync and download the complete Bitcoin network, while the prior version required the internet for the primary sync process.

Blockstream to disable version 1.0 on June 1

The Canadian blockchain firm has deployed an additional satellite to extend its coverage area to the Asia-Pacific region. Users have been notified that the initial version 1.0 will be shut down early next month. However, the hardware will remain harmonious with the current version. All they are required to do is update the software.

The firm is also rolling out a pre-sale of two specialized satellite kits. The two packages whose details are in the announcement will need a minimum of 60cm/24in satellite antenna dish for complete sync. The initial batch of the kits is set to be distributed in mid-June.