Blockchain will be more useful in 2019, yet boring: MIT 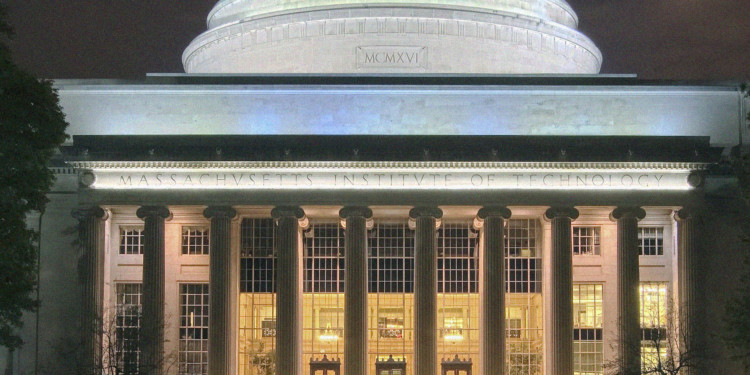 A recent Massachusetts Institute of Technology article claims that although blockchain would become more useful in the year 2019, it would also be quite to the point of boring. Well, that’s what the experts believe, but that doesn’t mean the blockchain would not be creating any more buzz when it comes to economic and technological progress.

Expert at the MIT believes that the technology would be as active as ever since it was initiated as a revolutionary technology that followed on to disappoint many users and researchers in the following year. However, the technology is now widespread there it would be “mundane” in the year 2019.

The technology review also explores the uses of blockchain technology at the Walmart and more significantly, the Wall Street. Where Walmart is testing its own private blockchain to track food, on the other hand, Wall Street big name Intercontinental Exchange is also on the bandwagon with plans to launch an asset in the months to follow. However, other players have already taken the lead on the asset launch.

Smart contracts is another area where the technology is believed to boom owing to the very secure nature of smart contracts that allow swift execution of various contracts cutting out the middlemen. Where the advent is extremely useful for the end user, it is also believed that some factors are delaying the progress on purpose to avoid a sudden spike in unemployment rates.

Last but not least, the technology is already taking roots in the government sector, and with state-owned currencies springing to action in some parts of the world, the technology would become an integral part of the official economic systems.