Blockchain voting to be conducted in Russia’s 2021 election 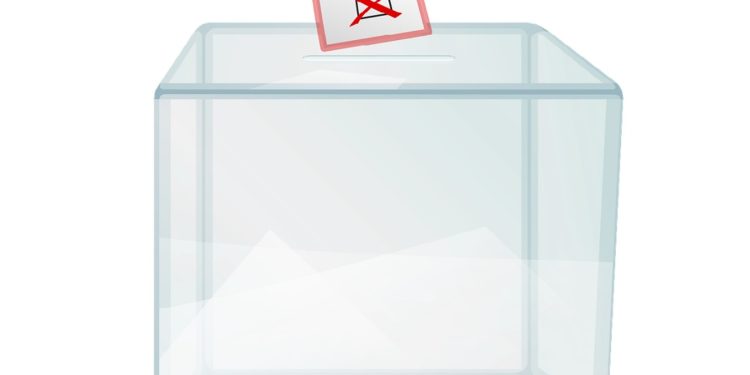 Officials alongside other stakeholders in Russia have indicated an interest in conducting a Blockchain voting for the country’s next parliamentary elections. Reportedly, this would not be the first time Russians are experiencing blockchain voting as the country’s recent referendum on constitutional reform was also anchored on Blockchain technology.

Unlike the first Blockchain voting where only Moscow and Nizhny Novgorod residents voted, the coming parliamentary election would be different as more residents are going to be allowed to vote. The electoral commission in a statement said, “other regions besides Moscow and Nizhny Novgorod will be able to try [blockchain voting],” although “everything will depend on” technological developments.

Amidst the controversial first Blockchain voting experience and the buildup into the parliamentary election, Alexei Lukatsky, a Cisco Security consultant, has warned that certain issues have to be resolved before the country should attempt returning to blockchain pools.

Lukatsky said that architects needed to get “serious” about safety as they currently did not “know what they should build a safety network to protect against, both from the outside and the inside.”

The consultant also mentioned that the referendum’s network “should have been distributed across servers and sites located at different companies or organizations,” rather than hosted at a single data center. Russia’s electoral commission, however, is ready to demand that the parliament introduce new blockchain laws and believe the project would be successful.

Blockchain voting, tech ready to be adopted in Russia

Outside this, the Russian government is believed to be closing in on Blockchain technology as part of its broader digitization plans. Russia’s Federal Agency for Technical Regulation and Metrology, in line with the country’s intention, has joined the IPChain intellectual property blockchain network.

The agency would also be operating a node on the network where other Russian organizations are going to be members alongside science universities and government organs. The federal agency acts as the country’s tech regulator and forms the country’s standards-related policies.