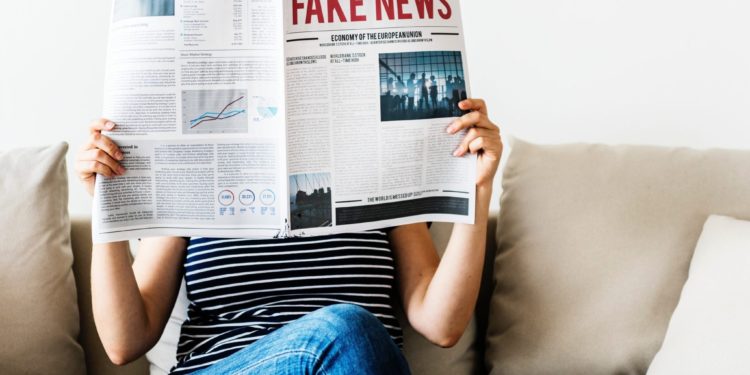 After being called out for posting bloated exchange volume statistics, the CoinMarketCap (CMC) added to their site an adjusted volume metric that made significant changes on the rankings.

Just this week, the Blockchain Transparency Institute (BTI) released a report on the research they compiled from the top 130 exchanges. The research gave a clear picture of how massive the daily volume numbers were overstated. It was found out that more that $6 billion in trade volume daily was faked in which comprises more than two thirds of the 24-hour trade volume.

The top 10 offenders on the list seem to be wash trading their volume and trailing Binance on the number of unique visitors daily.

The worst of these exchanges is BCEX at more than 22,000x.