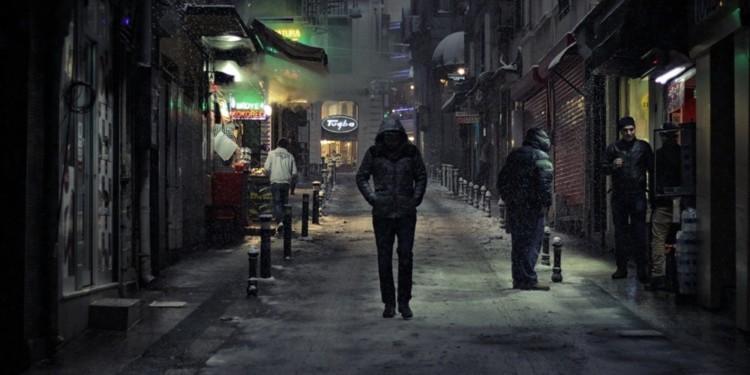 In an open letter to India’s Finance Minister Nirmala Sitharaman CoinDCX CEO and co-founder highlighted the dismal state of blockchain investments in India as the country gears up for arguably the most eagerly awaited events of the year – the 2020 Union Budget of India.

As India remains in a state of deadlock over topics concerning cryptocurrency and blockchain, with the country’s Reserve Bank of India (RBI) offering little clarity on the legality of cryptocurrencies following a week-long hearing with the Supreme Court earlier this month, the CEO of the country’s largest cryptocurrency trading platform, Sumit Gupta, took the opportunity to voice out his opinion and share his vision for the future of digital currencies in the country.

An open letter outlining crypto and blockchain investments in India

Through an open letter, he put forth his thoughts on how crypto can change the face of the Indian economy. He assured Sitharaman that crypto entrepreneurs in the country have no intention of putting the country’s financial system in jeopardy or replace the dynamic of fiat currency. All they want to do is tap on the tremendous potential they present.

Through cryptocurrency and blockchain, India has been presented with an amazing opportunity to become an active part of the new wave of technological innovation that has the potential to boost economic growth, Gupta wrote. Eventually, cryptocurrencies can help us increase our visibility in the global monetary system, leading to increased financial inclusivity, job opportunities, and investments, he said.

Embracing cryptocurrencies will encourage entrepreneurship in the sector, give rise to more number of startups, more innovations, services, products, demand, and eventually, more activity. With cryptocurrency, India stands to make significant gains, both socially and financially, Gupta wrote in the letter.

Gupta also wrote about the dismal state of blockchain investments in the country and how the country fails to benefit from evolving cryptocurrency space when compared to other forward-thinking countries like China and the US. Venture capital firms across the globe have made an investment of over four hundred billion Indian Rupees (INR 400 billion) in blockchain startups, whereas blockchain investments in India paint a gloomy picture with less than one percent (0.2%) capital injection, the letter stated.

This only means that a large number of IT developers, software professionals, and entrepreneurs are unable to hit the mark due to several missed opportunities. To exploit these opportunities, it is critical to bring in blockchain-related businesses, incorporate blockchain training courses at the university level and encourage the nation’s youth to delve deeper into the technology to back the Indian government in its effort to boost the economy, Gupta asserted.

Thus, he has urged the nation’s finance minister to reconsider the stance over crypto and blockchain and bring forward a regulation that does not hamper India’s technological prowess.