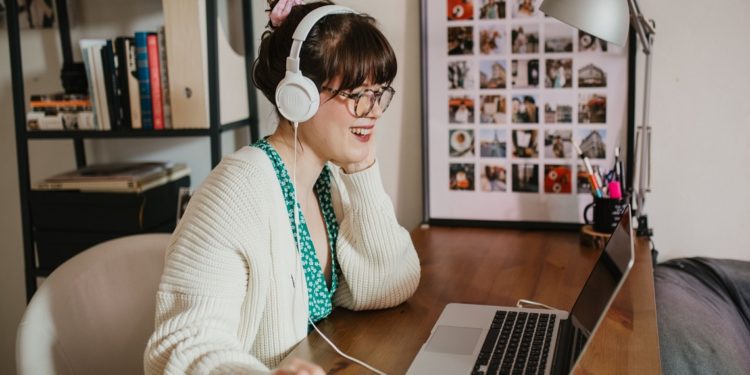 Blockchain freelancing portals are nothing new. But freelancing is gaining traction in the post-pandemic world. As more companies discover work-from-home positions, freelancing graph is set to rise further. However, there are many inherent problems in the current freelancing platforms. Most platforms have degraded over time and are plagued with payment, transparency, and technological issues.

The priorities of highly-skilled tech talent have shifted. We're in the midst of a Talent-Led Revolution. Here's how organizations can benefit. → https://t.co/InbHyAITxp #futureofwork #talentrevolution

Unlike its many blockchain-based predecessors, it won’t forcefully implement a proprietary token system for payments. Instead, it relies on newer DeFi governance principles to build a community-run freelancing platform.

The chief executive officer of Braintrust, Adam Jackson, says that the current freelancing platforms are flawed when it comes to incentives. For example, Fiverr and Upwork have misaligned priorities when it comes to coherence between the users of the platform and its owners. Mostly, they just connect the freelancer and the buyer by facilitating a transaction and then take a massive cut out of this transaction.

Most platforms charge close to 20 percent of the earnings. Such a significant deduction negatively impacts the final freelancer take-home salary. Since most established portals have built a lot of goodwill and offer a feature-rich platform to the freelancers, they can get away with such high fees. However, the P2P vetting mechanism in blockchain freelancing portals can also reward the users by validating fresh freelancers added to the community.

Braintrust cannot be termed a decentralized autonomous organization. Monetary aspects can also be taken care of by a non-profit foundation. That being said, Braintrust isn’t free either. Though the charges haven’t been finalized yet, it plans to charge clients 10 percent of each transaction.

Braintrust will conduct monetary transactions through fiat currency, but also plans to introduce crypto at a later stage. Jackson believes that Braintrust will be able to change the way blockchain freelancing is done, build a diverse talent pool, and contribute to the freelancing community.

The Braintrust token, BTRUST, will further eliminate the middlemen and bring more prosperity to the freelancer’s pocket. The fundamentals of Braintrust truly reflect a blockchain freelancing platform built to solve practical world problems.