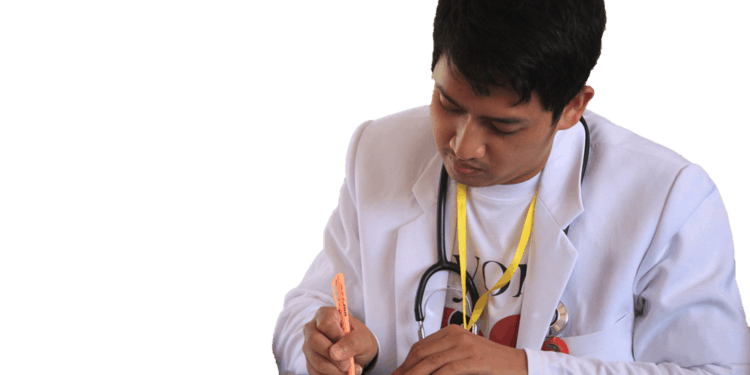 Toronto’s prime hospital network University Health Network has joined forces with several top technology pioneers to streamline medical record management and to let patients decide with whom, and when they wish to share their medical records, The Star reported on Wednesday.

Retrieving old medical records can be a cumbersome task. If you’re unable to view them, the chances are that they are stored at different locations. In the existing healthcare system, a bunch of various hospitals has the access to the medical records you’ve been seeking. But as a patient, you don’t have that provision.

Fret not! It’s a common problem, and blockchain has a solution for it. Toronto’s University Health Network (UHN) is designing a blockchain-based mobile app that transfers the control back to the patients who can then decide whether or not they want to share their medical history.

The critical portion of the project, which is a joint effort led by UHN, along with American multinational technology firm IBM, eHealth, and the Blockchain Research Institute, is still under a trial phase. The app simply notifies the patient whenever a doctor or the hospital staff request access to your medical history, and the patient gets to choose whether or not the request is granted.

David Wiljer, who is the executive director of Education Technology Innovation at UHN, says that currently there is no system in place that allows the patient to get a consolidated view of his or her medical history. It’s quite complicated as the patient is continuously required to juggle between critical care, specialty services, and long-term care, he explains.

Once the mobile app is up and running, the patients will be able to view all their records in one place, enhance the security and transparency, and radically streamline the medical record management. With blockchain, they have the ability to know who viewed their data, for what purpose and when.

Blockchain – a boon for medical practitioners

To offer background on how blockchain works, the technology simply stores the data as blocks on information across millions of computer servers, thus making it practically impossible for hackers to gain control and manipulate the records.

According to Wiljer, blockchain enables medical practitioners to communicate with patients through a closed and trusted network and seek permission to access their data for a limited period. With the existing system, this is not practicable as they would need to reach out to each patient individually, Wiljer added.

Meanwhile, IBM’s innovative blockchain solutions are being deployed by a number of companies across different industries. Last year, IBM’s TradeLens blockchain platform was used by the Thai customs department to organize their workflow systems and reduce dependency on manual paperwork.

In October, it partnered with mining technology company MineHub to bring about efficiency and transparency in possibly one of the murkiest sectors of today – mining.