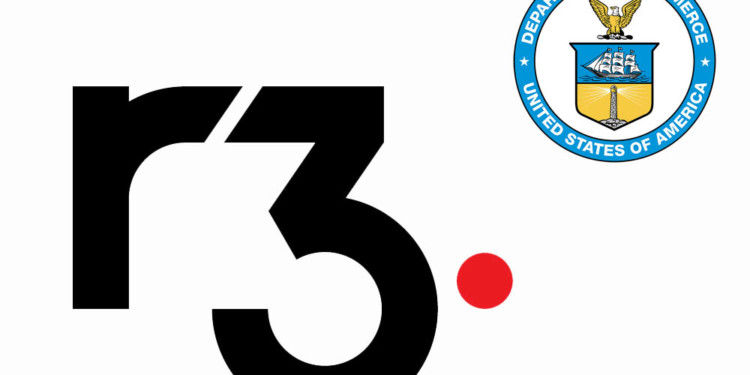 The government of the United States has been expanding its Trade and Finance Advisory Council (TFAC) and the latest addition is the blockchain giant and a renown name of the crypto sphere the R3.

The United States commerce department has provided the firm with the opportunity to appoint their representative for the TFAC and the Secretary of Commerce has named the head of trade and supply chain Alisa DiCaprio to represent the fintech-firm R3 in the council.

The ministry of commerce is overseeing the advisory council with members from major financial institutions and banks such as Mastercard and Standard Chartered Bank already on board the council.

On the other hand, R3 is a blockchain and digital ledger tech giant that has been working with over three hundred partners and members for its major platform Corda. Corda is a blockchain powered platform with its base established on the open source. The platform also provides enterprise-grade solutions to the commercial industry, institutions, and smart contracts.

The advisory council would be working directly under the Secretary of Commerce, Wilbur Ross to improve the financial and export structure of the country.