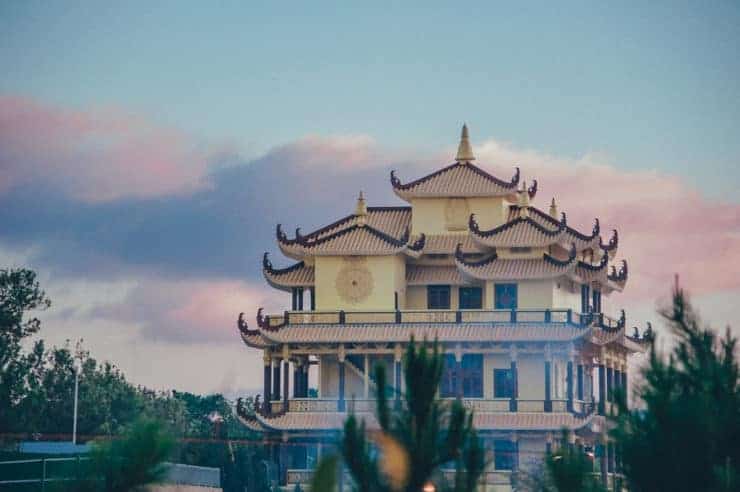 Nearly 90% of all Chinese blockchain companies have tried to release their own digital assets, according to an executive at a blockchain association.

As reported by a state-operated CCTV on November 21, the head of Beijing Blockchain Technology Application Association (BBAA) claimed that the blockchain industry in China is more interested in digital assets than in distributed ledgers. The report also included a study that was conducted by the People’s Bank of China (PBoC).

Other than PBoC, five financial companies contributed to the “Bluebook on Blockchain.” These include the Chinese Academy of Social Sciences, the Payment and Clearing Association of China, the Beijing Blockchain Technology Application Association and Social Sciences Academic Press.

The report revealed that there were nearly 28,000 blockchain firms in the country. The report claimed that only 4,000 such companies were focusing solely on the blockchain. Meanwhile, 25,000 firms were trying to issue their own digital currency.

China has been promoting blockchain adoption in the region, mainly to promote their central bank digital currency. President Xi Jinping called on people to embrace the technology earlier this year.

However, China has a “Blockchain not Bitcoin” policy that seems to be making things easier for blockchain to thrive yet, at the same time restricting crypto assets. The country does not encourage crypto trading and has taken action against firms facilitating it. Reportedly 39exchanges were found guilty of violating China’s crypto trading ban in Shenzhen province alone. 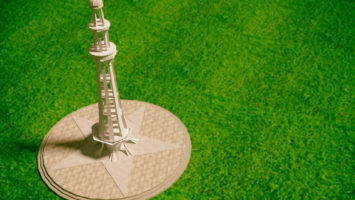 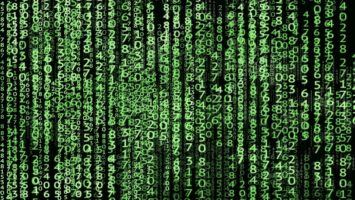