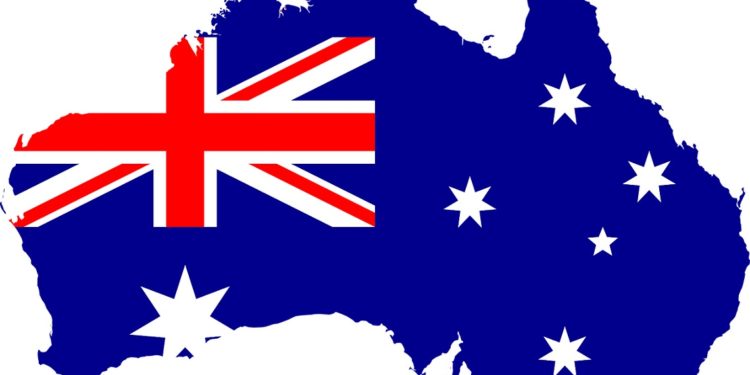 Scheduled previously for April 2021, Blockchain adoption by the Australia Security Exchange (ASX) has been postponed by until 2022.

Postponing ASX Blockchain adoption became necessary after stakeholders raised concerns about the exchange’s blockchain infrastructure plan. ASX had to give in to pressure and delayed its switch to blockchain.

In a media release by ASX on Tuesday, June 30, they announced the postponement officially, which means delaying the release of the Distributed Ledger infrastructure to replace its current system for processing equity transactions. The statement mentioned further that the exchange would release the project afterward, replacing the Clearing House Electronic Sub register System (CHESS) by 2022.

Outside pressure from stakeholders, the COVID-19 pandemic alongside the need to give room for a larger window of opportunity for development necessitated postponing ASX Blockchain adoption.

According to Peter Hiom, ASX Deputy CEO, he said the exchange listened to several opinions from stakeholders and accommodated feedback on timing, user readiness, and changes to functionality. Hiom mentioned that the new CHESS would be a foundation for the country’s financial market in the future.

Other factors behind ASX blockchain adoption

Clients accustomed to using the CHESS system also pushed for the system to be retained for a while longer over the blockchain. A fraction of these users said the new system (blockchain) lacked clarity.

Computershare, a share registry company in Australia, pressured ASX while the CHESS was under review requesting the blockchain adoption be delayed for two years. They claimed they had been left in the dark with how the new system works or any change in fees required for services.

Another stakeholder, Tony Cunningham, founder of CPS Capital, suggested a delay also for them to study how DLT would work at ASX.

The exchange being one of the largest in the globe and ready to use Distributed Ledger Technology (DLT) has been developing and working on the transitioning in the last three years.

Last year, ASX released the first code for its replacement app development tool anchored on blockchain. ASX competitor, Chi-X, also in 2019 asked regulators at the Australian Competition and Consumer Commission to check for the effects of blockchain technology on trading activities.