Blackrock faces loss in the harsh winter of 2018 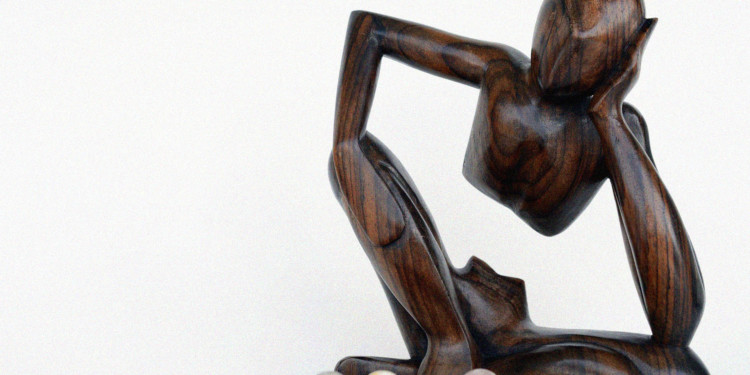 Blackrock, the biggest asset managing company by market cap, failed to reach expectations as the earnings of the quarter fell short of the expected level. Earnings this quarter were limited to nine hundred and twenty-seven dollars ($927) almost 60% less than the predicted cap. The earnings per share are $6.08 while the calculated estimate was around $6.27 per share.

Moreover, the total worth of the assets that the company managed were reduced to $5.98 trillion a stunning 5% lower than the previous year and almost 7% lower than the cap recorded last quarter. Since the start of the next quarter, the firm has been able to raise managed assets above the $6trillion mark.

The company’s CEO admitted the losses that the firm faced in the last quarter and then added that the 5% loss in the asset base was ‘not because of outflow but because the market fell.’

He then added that the fall of equities in the last quarter was transparent to everybody and the fall was quite harsh. Even so, he added that the firm was able to grow ‘unlike the majority of the industry.’

Blackrock is not the only one to face loss in the fourth quarter even Dow Jones and S&P 500 had to get through with losses of over 10% each.

BlackRock sales were recorded at $3.43 billion whereas the expected value was at $3.52 falling by almost 9% from the previous year. BlackRock may be firing around 500 employees. Moreover, certain Banks have decreased the buy-to-hold value of BlackRock’s shares and advised shareholders not to expect much in the coming future.